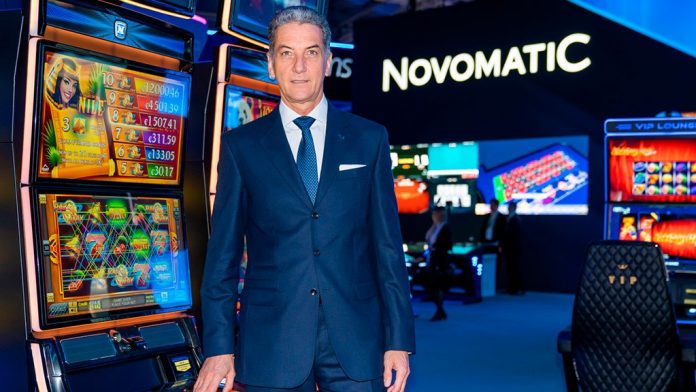 Austrian conglomerate of gambling technology Novomatic AG has reported that Harald Neumann has handed down his resignation as Group Chief Executive.

Novomatic Governance issued a corporate statement this weekend announcing that Neumann had resigned from CEO duties on Saturday, February 29, ending his six-year tenure as company leader.

It explained in detail that Neumann had chosen to leave the executive team of the technology group to due to ‘ family reasons.’

Neumann will maintain supervisory board duties following the resignation, and will continue to advise Novomatic on current international expansion initiatives.

Commenting on the exit, novomatic chairman Dr Bernd Oswald: “On behalf of company founder Prof. Johann Graf and the supervisory board of NOVOMATIC AG, I would like to thank Harald for his great commitment as chairman of the management board over the past six years”

“Harald has made a significant contribution to the successful expansion of the group. His personal wish to resign from his position at the end of the month was granted with regret.” 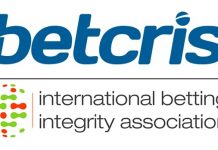 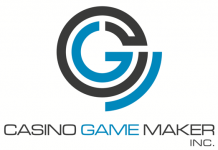