After 10 months in charge, AFC Wimbledon manager Wally Downes has left the club. The Dons confirmed that they decided with the 58-year-old to part ways with each other.

Last month, after being fined by the FA with breaking betting laws, Downes had been suspended by the League One warriors.

On Friday, after admitting to the allegations, he was banned from all football activity for four weeks.

In announcing his departure, the club cited a change of management as the best way to keep up its success in recent weeks, as Downes served a suspension.

Issuing a statement, the FA said: “AFC Wimbledon manager Wally Downes has been fined £3,000 and suspended from all football and football-related activity for 28 days, until November 14 2019, after admitting breaching FA Betting rules.

The act violates the FA’s E8 regulations on betting behaviour, which specifically forbids FA licensed players, match officials, club management, stewards and members from placing bets on football matches of any stage, whether directly or indirectly.

The club praised Downes after the agreement and said: “Naturally, Wally leaves with our sincerest best wishes for the future and his place in our club’s history – as both a player and manager – assured.

“In particular, Wally’s legacy can be found in the young vibrant squad we see on the pitch today, his attention to the financial constraints of the club and ensuring we maintained financial sustainability and laying the foundations for a squad capable of achieving a healthier league position.

“Under the terms of the agreement reached with Wally, we will be making no further public statement about either his departure or the betting charges.” 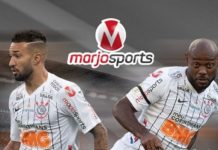 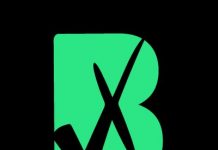