Online gambling provider BetVictor will extend for another three years its sponsorship of the Gold Cup of Cheltenham Racecourse, with the contract expected to run until 2021.

The race, which will be called The BetVictor Gold Cup, will take place at the Cheltenham racecourse’s three-day long November Meeting and will see runners compete for prize money worth £ 160,000.

Matt Scarrott, Director of Sportsbook at BetVictor, said: ”The November Meeting is a prestigious and exciting event in the horse racing calendar, and with our strong heritage in the sport and ongoing support for British Racing we didn’t think twice when we decided to continue with the sponsorship of The BetVictor Gold Cup.”

In the past the handicap chase has been won by the liked of Imperial Commander, Cheltenham Gold Cup winner, and Gay Trip, the Grand National champion.

Ian Renton, Regional Director, Cheltenham & The South West, said: “The November Meeting is very much a mini-Festival these days, with over 70,000 through the gates, and to work with BetVictor in its sponsorship of the highlight race of the fixture – The BetVictor Gold Cup – is something I know both parties find of huge benefit.”

“We have thoroughly enjoyed working with the team at BetVictor for the past three years and are delighted to be continuing with the partnership moving forward” added Renton.

To addition to the operator funding the conference, during the event and the four days of The Festival sponsored by Magners to March 2020, the ITV Racing blimp will carry BetVictor branding. 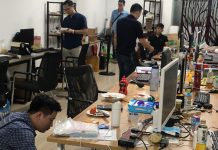 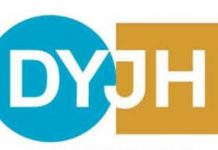 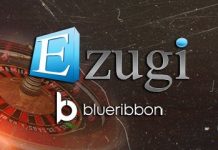