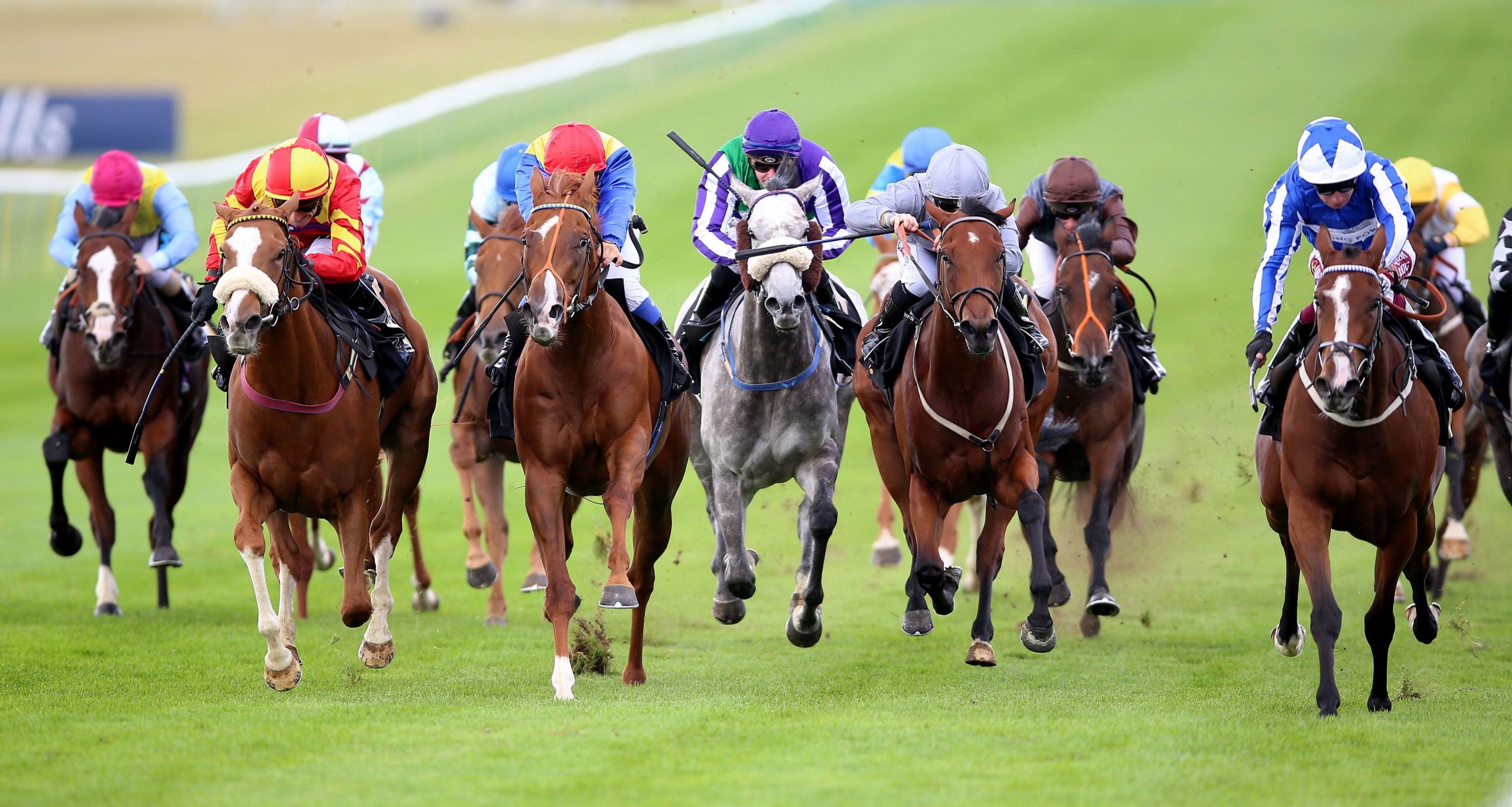 The British Horseracing Authority (BHA) has revealed that, from 1 June, all trainers will be obliged to declare runners 72 hours before the race.

The warning came as the racing body ramps up its plans for a resumption on 1 June, consistent with the provisional timetable for the return of sport behind closed doors by the UK government.

The BHA plans to publish its fixture list and race programme for the period 9-30 June by 22 May, with the exact timetable to be based on the ‘best-case resumption schedule on 1 June.’

The date of resumption will be subject to evaluation by public health officials and will also be conditional on the United Kingdom meeting the five government tests for easing lockdown measures. Current restrictions will remain in place until those tests are met.

The BHA has earmarked May 26 as the date it will publish the protocols for racing behind closed doors for British Racing. As sport returns without spectators, the guidance will focus on safeguarding the health of employees and participants.

Similar to last week’s guidelines provided by Westminster, the Welsh Government recently released its blueprint for relaxing lockdown restrictions, with a ‘traffic light’ guide that covers team, athlete and non-contact sports and in the ‘amber’ process, behind closed doors activities.

The Scottish Government is due Thursday to unveil its plans. Neither government has yet outlined a specific timeline for sport returning behind closed doors; thus circumstances and timescales may differ across the UK.

Racing industry leaders and the BHA Public Affairs Team reiterated that they remain in direct contact with the sport ministers in Scotland and Wales around planning as soon as possible for a ‘risk-managed restart of racing.’ 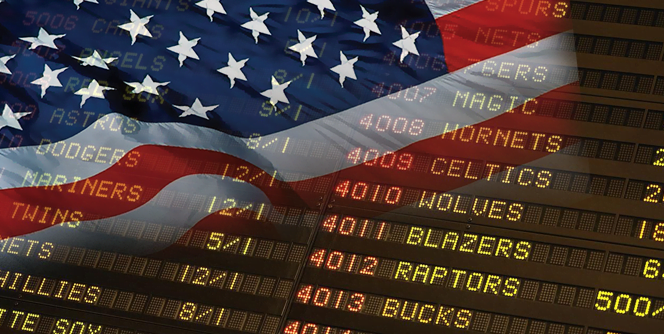 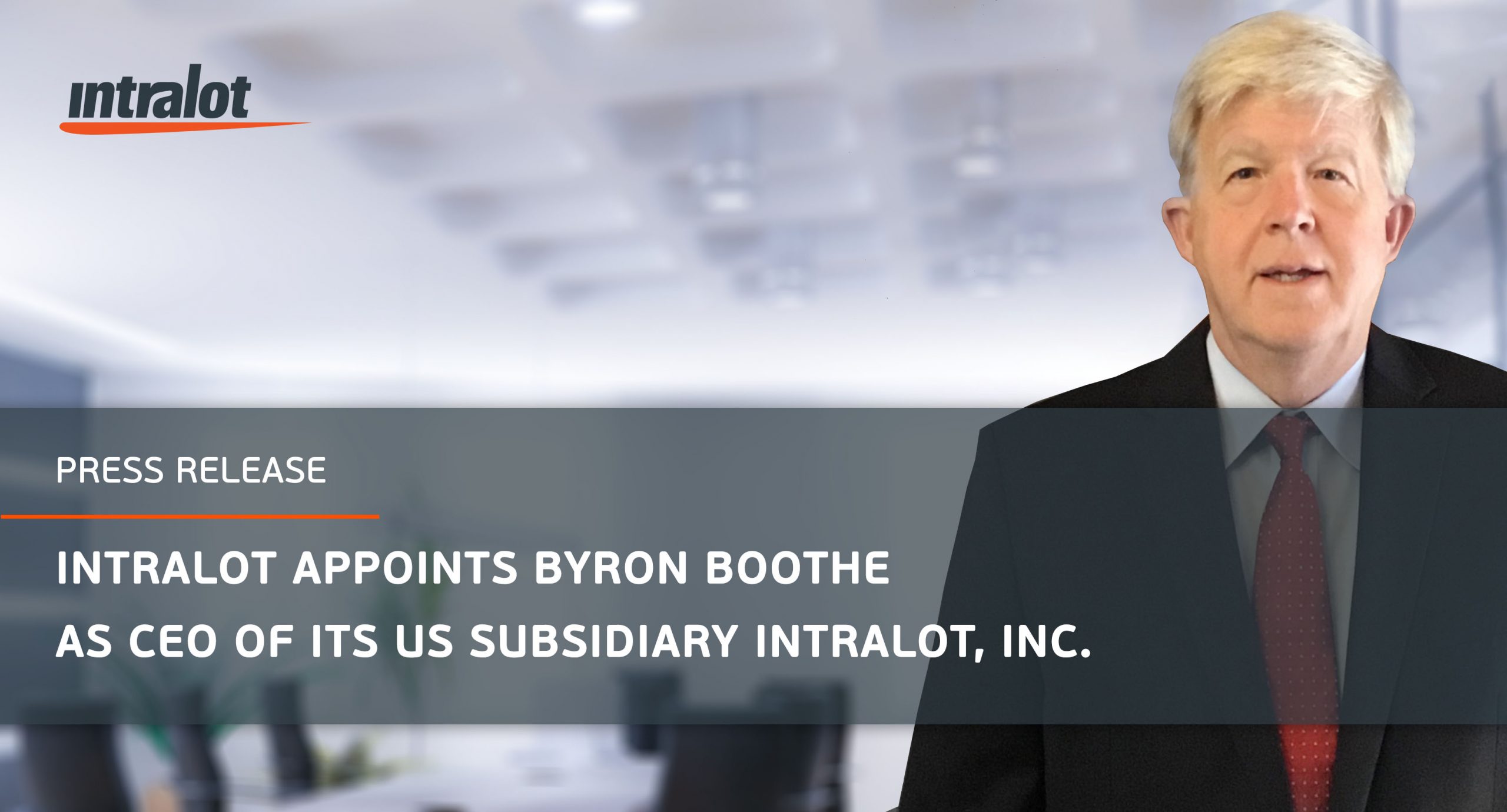 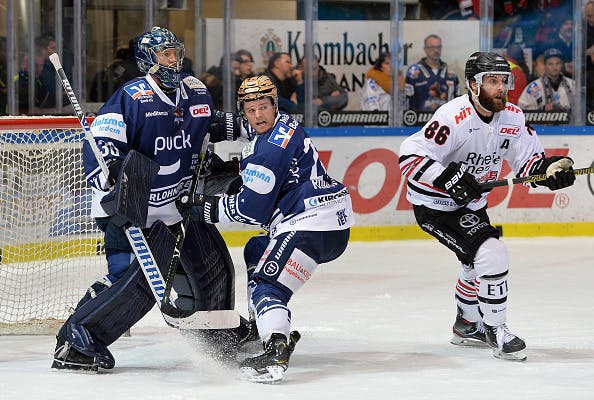 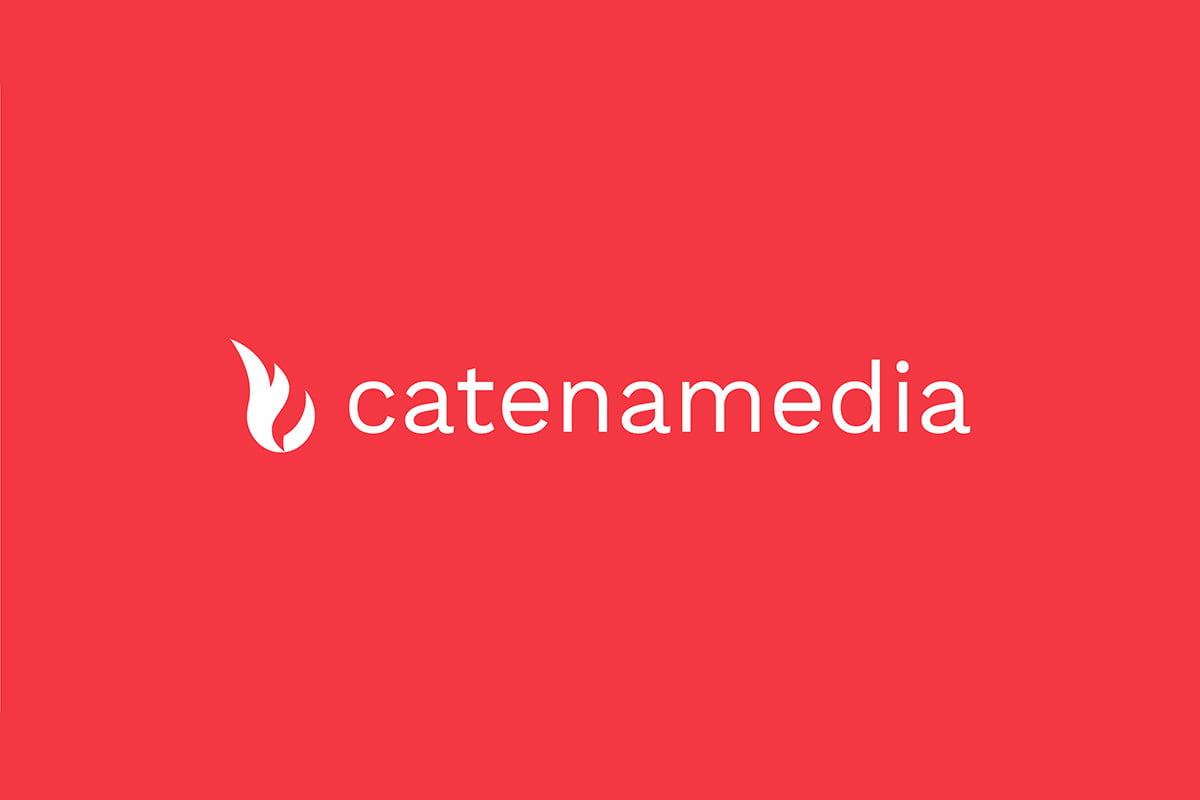 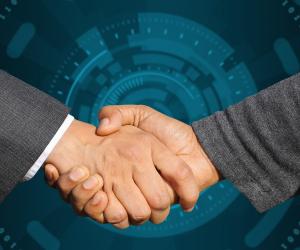 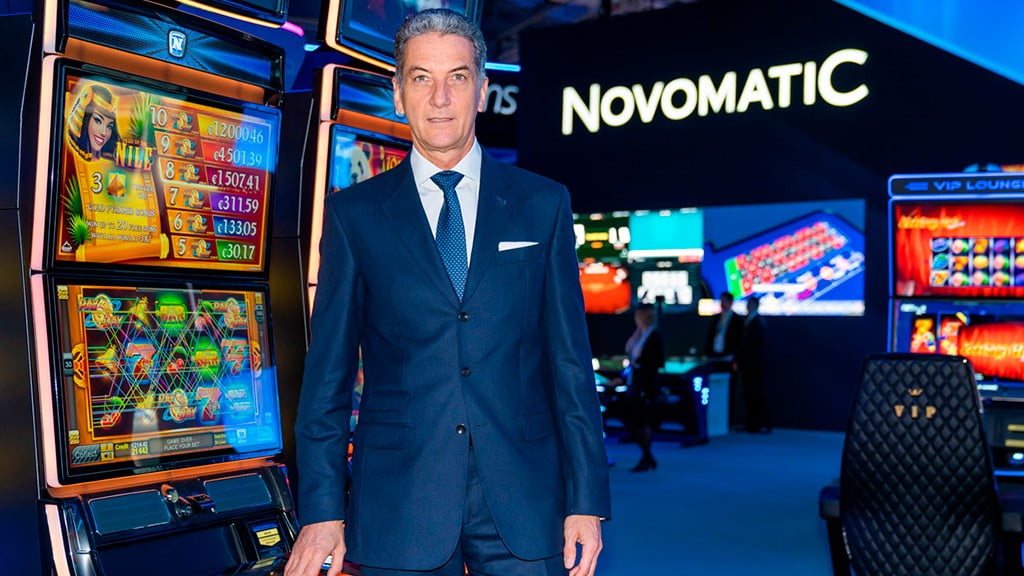 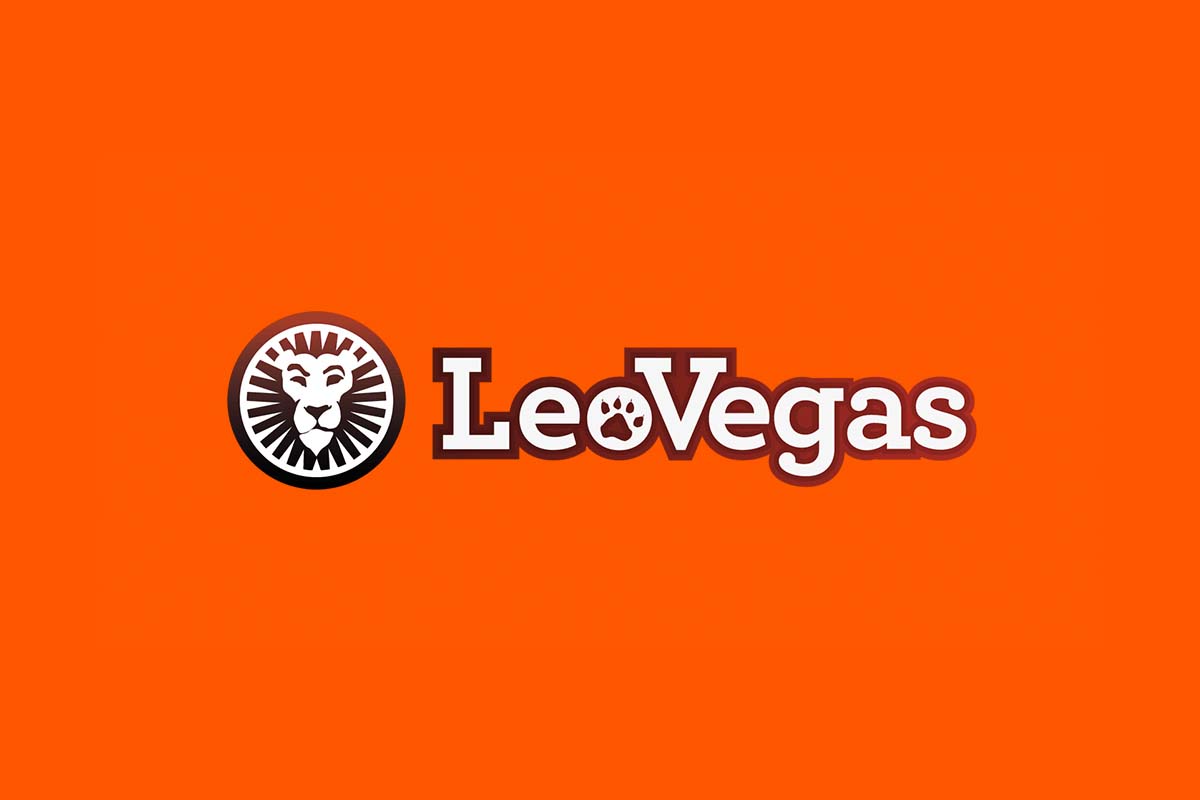 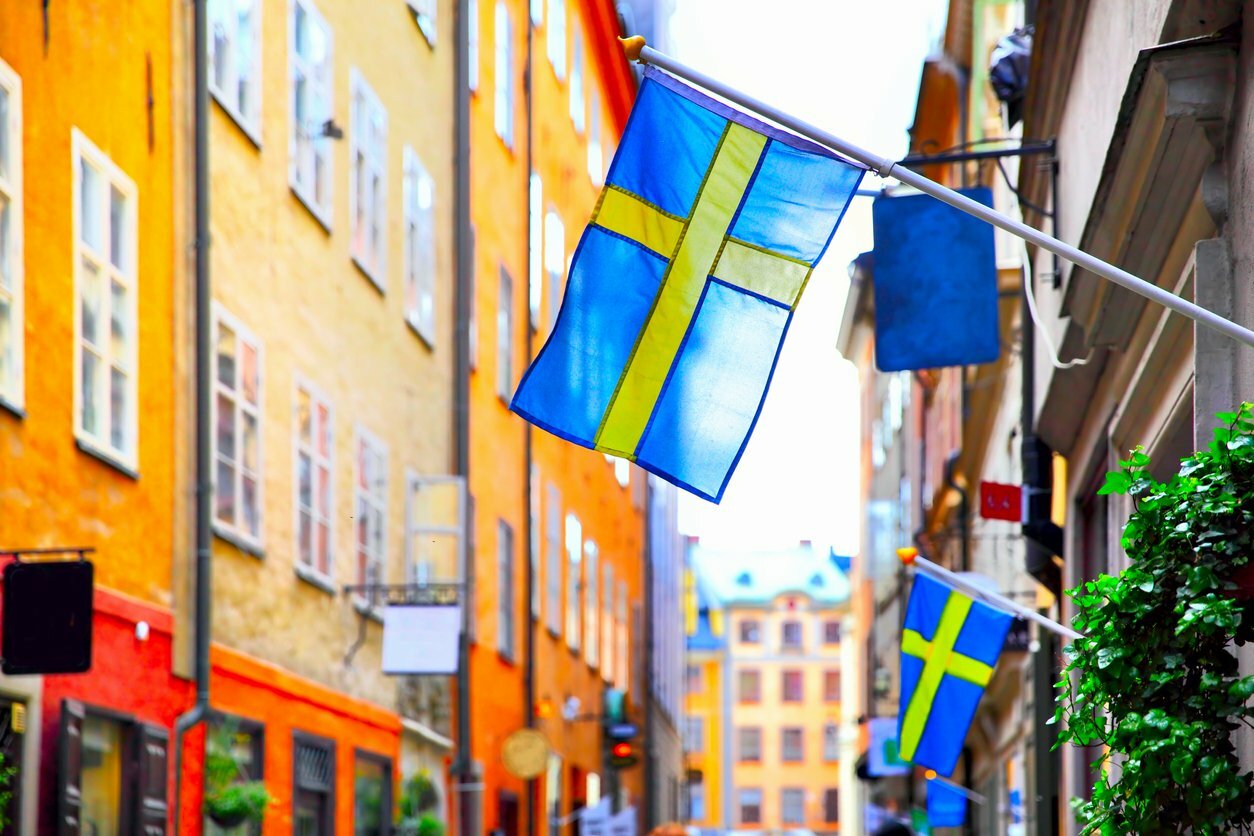 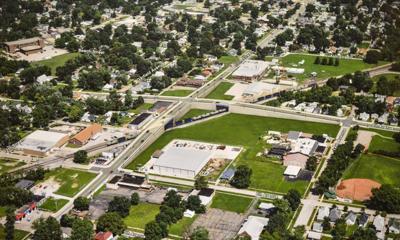