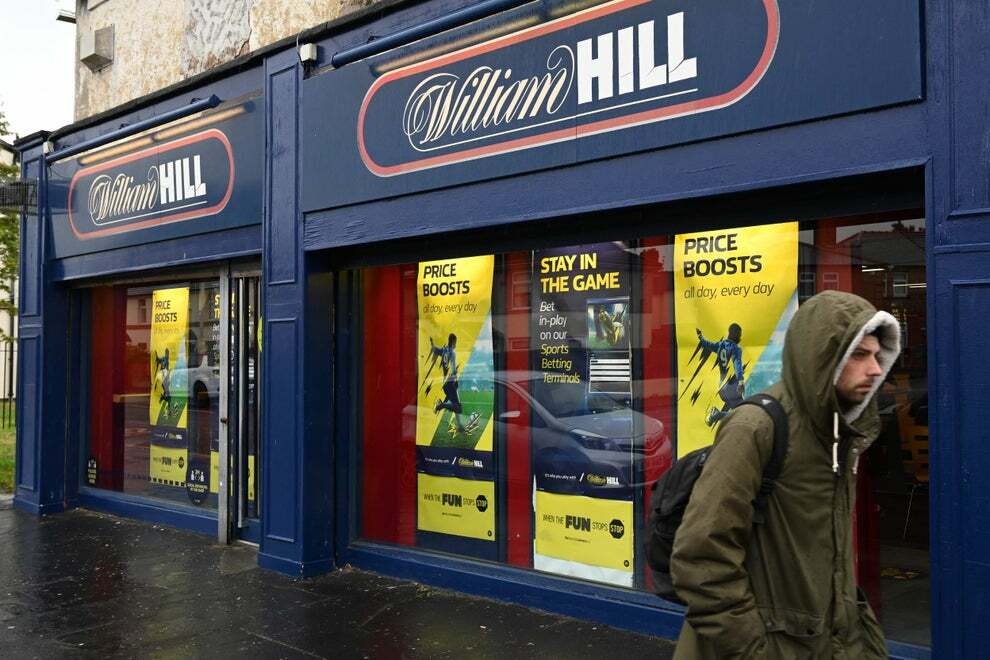 Once the current lockdown restrictions are eased, Nick Rust, CEO of the British Horseracing Authority (BHA), has called on the government to reopen betting shops, stating that there is no evidence’ that betting shops have led to the spread of the virus.

England is expected to return to a tiered system of coronavirus restrictions from 2 December onwards. Bookmakers have since, raised concerns that their stores could remain closed in areas under Tier Three measures.

Rust reaffirmed on Sunday, speaking on Luck, that the racing industry worked alongside the government to find its most viable means to guarantee that betting shops can reopen safely.

He said: “Cabinet has been meeting to discuss what is going to happen, so we’re waiting on the news to see what happens. We’ve made clear to the government as best we can that we don’t see the case for betting shops being treated differently from other so called ‘non-essential retail’ and we hope they take that into account when making their decisions.

“There is no evidence we have seen through the work done with the BGC through the test and trace system that betting shops have been a contributor to the spread of the virus.”

Michael Dugher, CEO of the Betting and Gaming Council (BGC), made a direct plea’ to Cabinet ministers Michael Gove and Matt Hancock as the industry faces uncertainty as to whether shops will be allowed to reopen, stating that venues ‘will go even further’ to ensure that they are safe from COVID.

Betting shops have stated, among the measures proposed by BGC members, that they will restrict the period of time customers can remain in their premises, cap the number permitted in their shops at any time and close all their sales and hot drink facilities.

In the meantime, casinos, such as table roulette, blackjack and poker, will stop live gaming. In addition, venues will be limited to 25 percent capacity, while if allowed to stay open after the 10pm curfew, they would also stop selling alcohol altogether, when they usually do up to 70 percent of their trade.

In the government’s plan to curb a spike in COVID-19 cases, betting shops and casinos in England were obliged to close for four weeks. The month-long lockdown, however is expected to cost the racing industry more than £ 12.5 million in lost levy rights and payments for media rights due to the closure of the 5681 betting shops in England.

It is said that leaders from across the racing industry are hopeful about the prospect that fans will return to live events in the new year.

Rust continued: “We have been working closely with the government to make sure we’re at the forefront of any pilots with regards to spectators returning.

“It’s a difficult message to come out and say we’re returning to pilots for sport if we’re telling people they can only have one day at Christmas with one other household.

“DCMS is working hard to make sure these pilots are on and we’re pretty confident we’ll have some pilots certainly in the period immediately after Christmas and leading up to the spring period.”

Apart from two pilot events during the summer, since mid-March, racing has taken place behind closed doors.

After the Department for Digital, Culture, Media & Sport (DCMS) promised a total of £ 300 million to safeguard the immediate future of professional sports, Racing received £ 40 million in government support, as confirmed in its ‘Sport Winter Survival Package’.

In the Sport Winter Survival Package of the government, UK racing received funds reserved for ‘racecourse management’ that were much needed.

Rust added: “We don’t know the details yet, we’re expecting some tomorrow, but we’ve been told that they’ll be on extremely favourable terms.

“We’re hoping and expecting based on what has been announced for Rugby League that the loans will be for probably a period of up to five years for repayment, hopefully with no repayment required in the first year, and with low interest rates.

“The government has listened to us, once again racing has worked closely together with a single voice into government and we need this assistance to help get us through. If we don’t take that up across the sport, if I was in government I’d be wondering why.

“The government is making this money available to us. We have asked for financial support. If we cannot deploy that financial support appropriately across the sport we’re going to be in difficulty aren’t we? There’s no danger of us failing to come up with a plan for this money.”