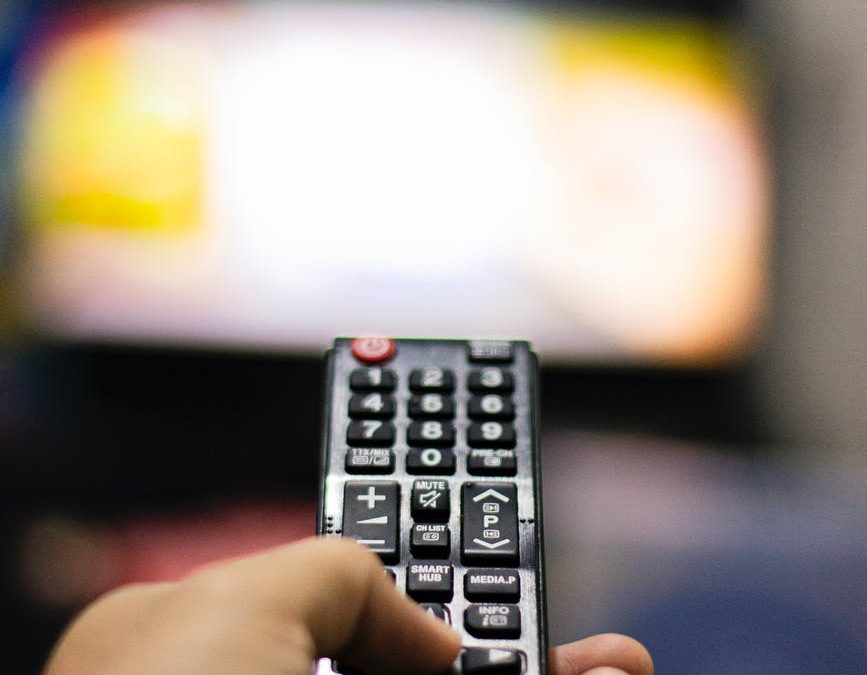 The Betting and Gaming Council lauded the ‘success of the whistle to whistle ban’ after data showed a significant reduction in the number of children’s TV gambling ads.

Research conducted by Enders Analysis found that the number of betting advertisements seen by children decreased by 97 percent during the whistle duration.

Under the ban, implemented on August 1 , 2019, betting ads must not be shown on television from five minutes before a live sporting event starts until five minutes after it finishes, before the curfew of 9 pm.

The chief executive of the Betting and Gaming Council, Michael Dugher, stated: “The BGC was set up to improve standards in our industry.

“The success of the whistle to whistle ban is a clear example of that commitment and I’m very pleased at how effective it has been during its first year in operation. In particular, it’s encouraging to see that it has effectively eliminated children’s ability to view betting adverts during live televised sport.”

The study also found that over the entire length of live sport shows, the number of gambling advertisements watched by young people has dropped by 70 percent.

There was a 1.7 billion drop in the amount of views of betting ads within the first five months of the ban. Overall gambling commercial exposure also decreased by 78 percent during live sport before 9 pm.

The BGC has also confirmed that it is working on a new sponsorship and advertisement code of conduct which will further boost standards.

Dugher added: “I am determined that the BGC will lead a race to the top in terms of industry standards and we want to drive more changes in the future.

“At the same time, we urge the Government to work with us to crack down on black market operators who have no interest in safer gambling or protecting their customers and do not work to the same responsible standards as BGC members.

“The Review of the Gambling Act will also provide further opportunities to improve standards and we look forward to working with the Government on this.”