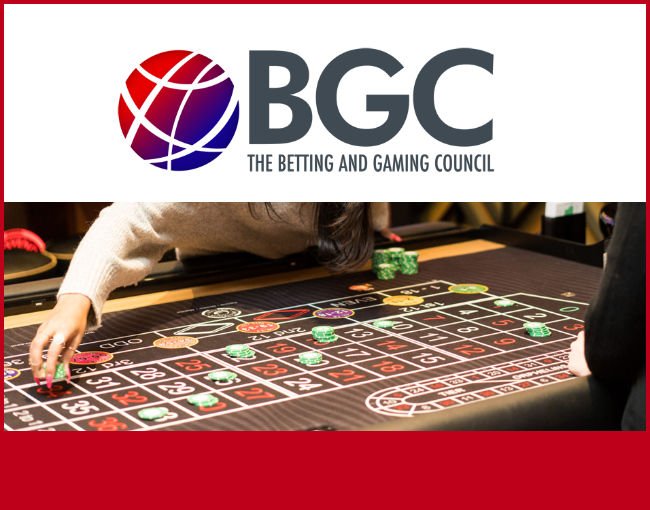 The Betting and Gaming Council has called for an extension of the furlough system as the community fears that Britain risks losing much of its rich heritage in tourism and entertainment permanently.

Despite a u-turn on casino reopenings taking place at the beginning of the month, ensuring casinos will remain closed until at least August 15th, industry standards body has warned that a number of popular locations are among over 100 expressing fears about their future.

Among those at risk are the high-end casino Les Ambassadeurs that featured in the James Bond movie ‘Dr. No’ and the Beatle’s film ‘A Hard Day’s Night’ and The Hippodrome casino, which has played host to acts including Harry Houdini, Shirley Bassey, Frank Sinatra and The Jackson 5, among others.

The BGC has called for an extension of the government’s job protection program as casinos face an extra £ 14 m bill following the U-turn of the government, with reopenings previously expected to take place from August 1.

BGC chief executive Michael Dugher explained: “World famous and iconic venues like the Hippodrome and Les Ambassadeurs are not just part of our proud past, they want to be part of economic revival in the future.

“They are not looking for a hand out – they are looking to help out. By reopening safely so they can play their part in contributing to getting the economy moving again and to contributing vital tax revenues to the Exchequer.

“Some of Britain’s most iconic casinos, who attract high spending visitors from around the world, are sitting idle whilst pubs and restaurants round the corner are open and doing a roaring trade.

“The Government must step in to save these businesses before it’s too late. As a first step, they should extend the full furlough scheme to help offset the £14m casinos are expected to lose as a result of the two week delay and compensate casinos for the wasted costs of the late change of decision on their reopening.”

The industry is believed to have invested £6 m, ready to reopen, with operators now promising to donate £200,000 worth of fresh food and drink brought in to local organisations for reopening at the beginning of the month.

The BGC has cautioned that there could be a permanent loss of up to 6,000 jobs, half the number funded by the industry, with that projected to rise as government funding programs are removed and casinos are closed.

“Casino operators have done everything asked of them by Public Health England,” Dugher continued. “They have gone to extraordinary lengths and cost to ensure their venues are COVID secure.

“They were rightly given the green light to reopen by public health officials who recognised the significant investment operators had made and the negligible risk they posed.” 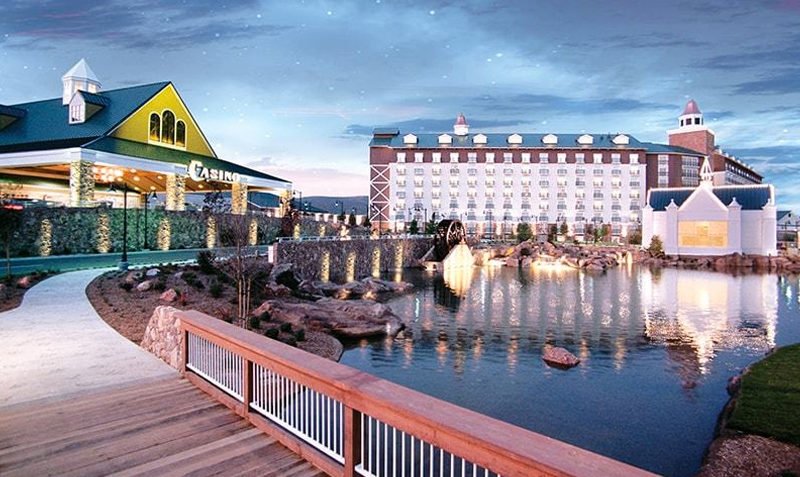 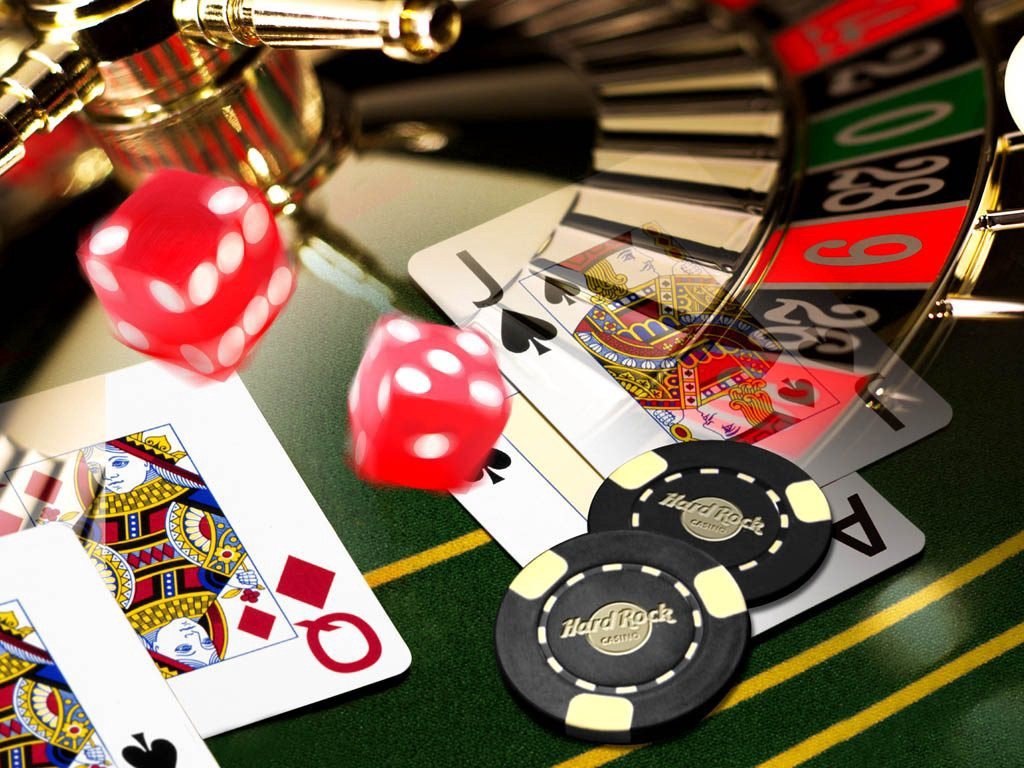 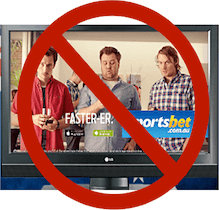 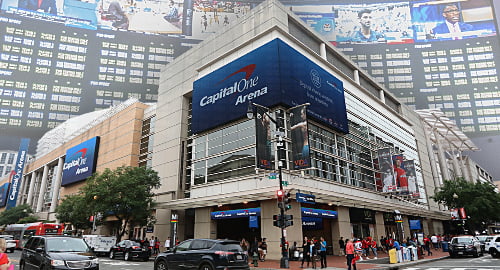 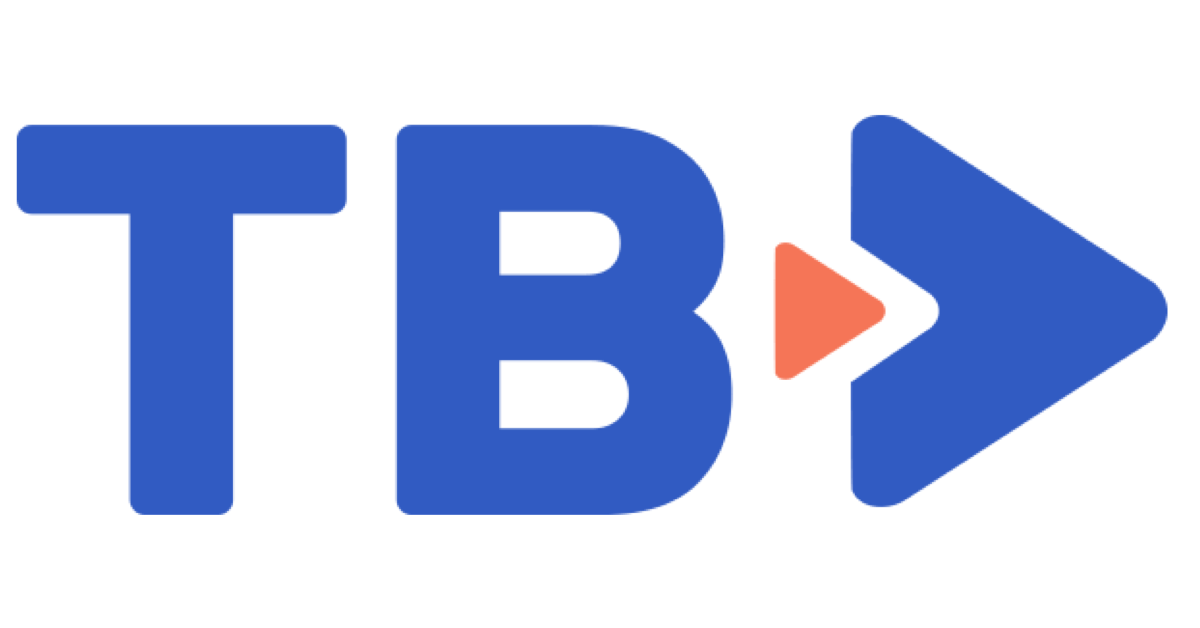 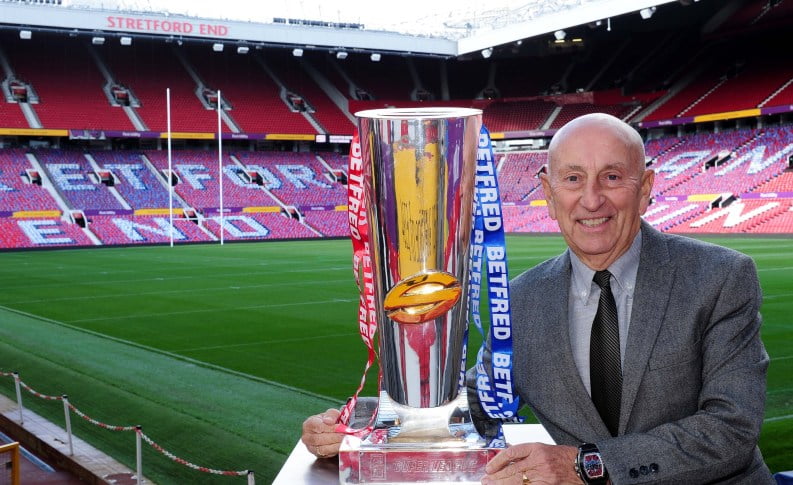 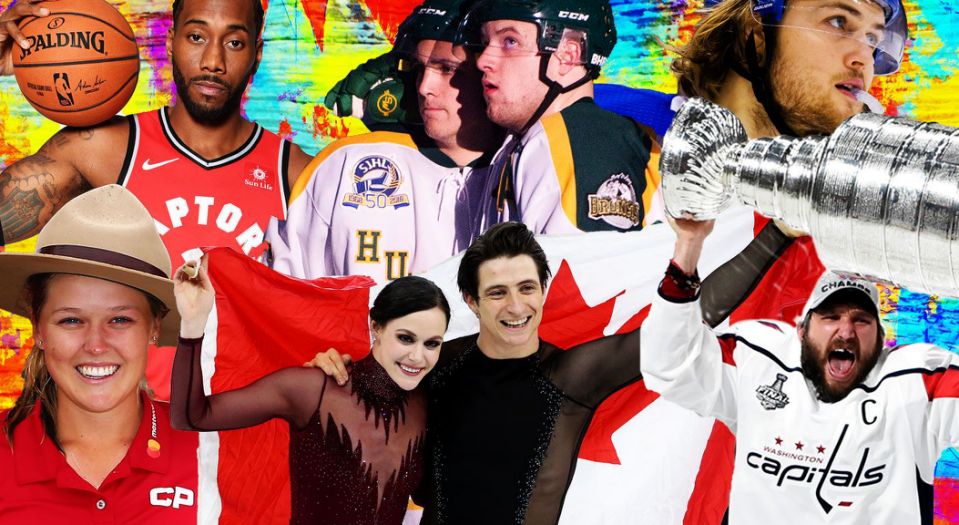