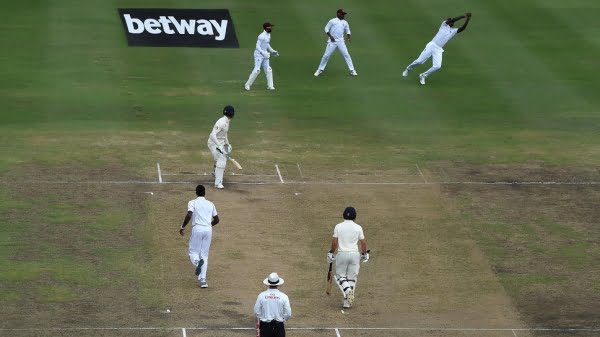 Betway signed an extension of its global betting agreement with Cricket West Indies (CWI) to run until 2022.

The renewed agreement will see Betway continuing as CWI ‘s official betting partner, with pitch and broadcast participation at all matches between men and women in the International Home Series.

Commenting on the deal, Betway CEO Anthony Werkman said: “Cricket is a hugely popular sport and this deal has been the cornerstone of our entry into the game.

“We are extremely happy to be extending this deal which will bring us to many more fans throughout the world in conjunction with one of the most prestigious international teams.”

Betway will now become the official betting partner of the Colonial Medical Insurance Super50 Cup, the 50-over flagship tournament in the West Indies, having now decided to continue supporting CWI ‘s initiatives on honesty and player education.

CWI commercial director Dominic Warne added: “CWI is delighted to extend our relationship with Betway as one of our major partners whose support makes a real difference for the development of international and regional cricket in the West Indies.

“The partnership demonstrates the appeal of West Indies cricket in terms of media visibility and content and we are excited that Betway is bringing additional support to the women’s game and the Super50 Cup too.” 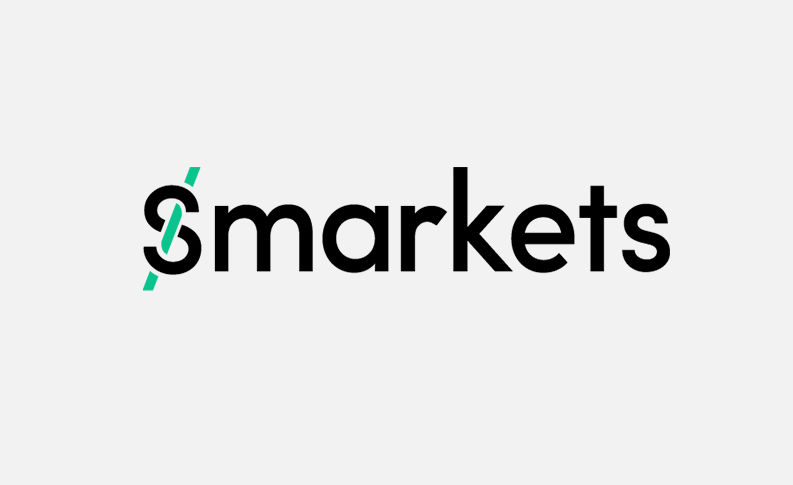 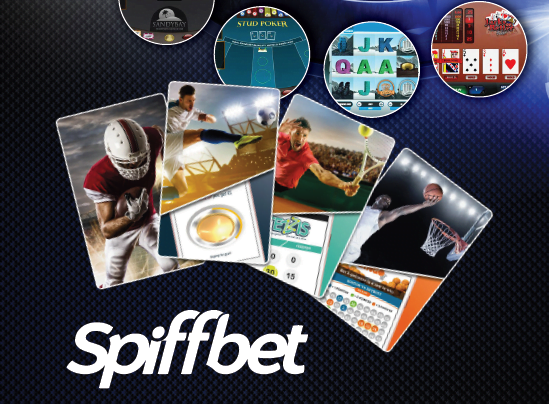 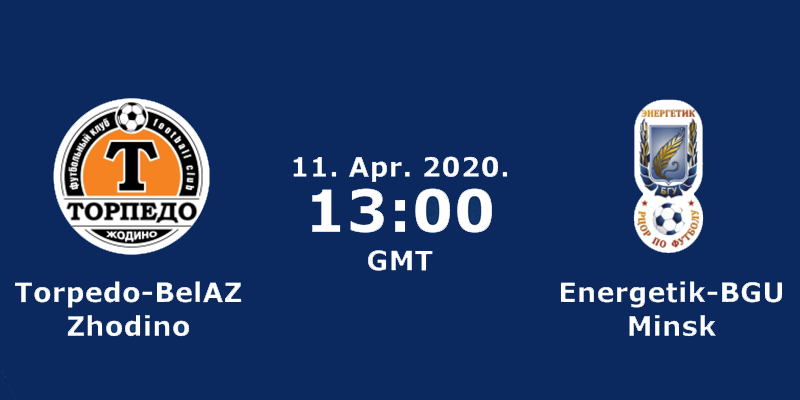 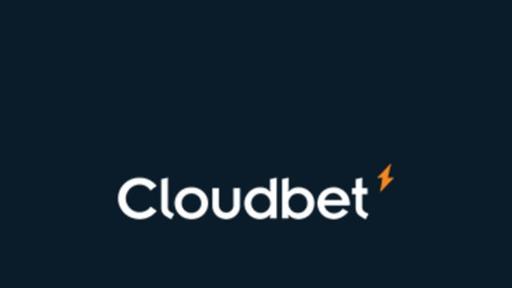 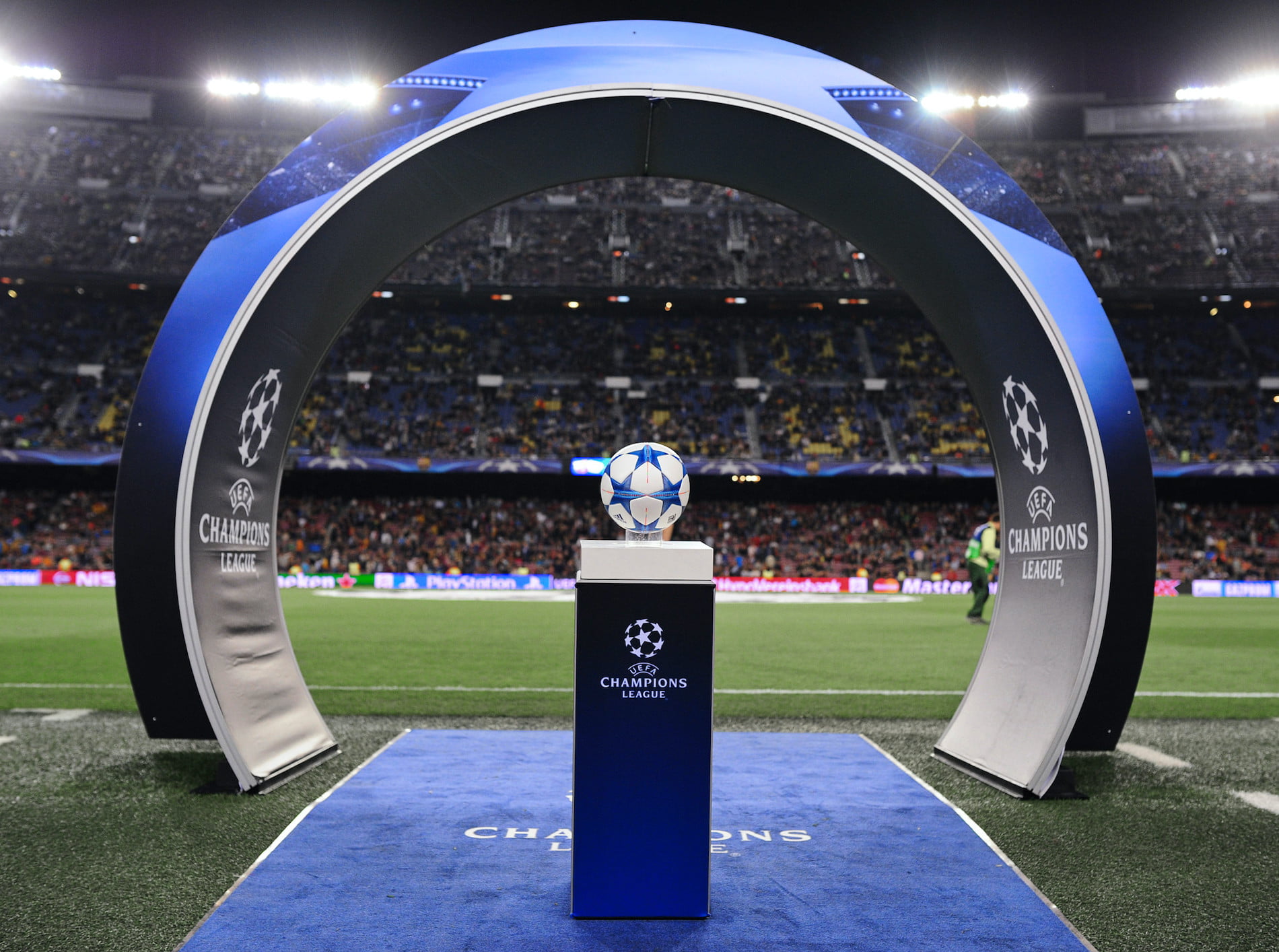 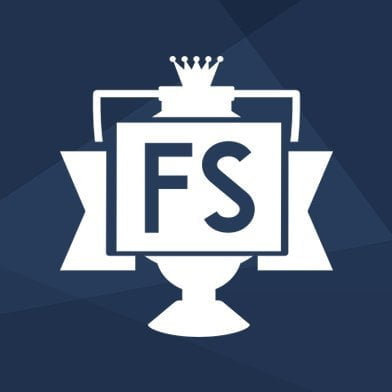 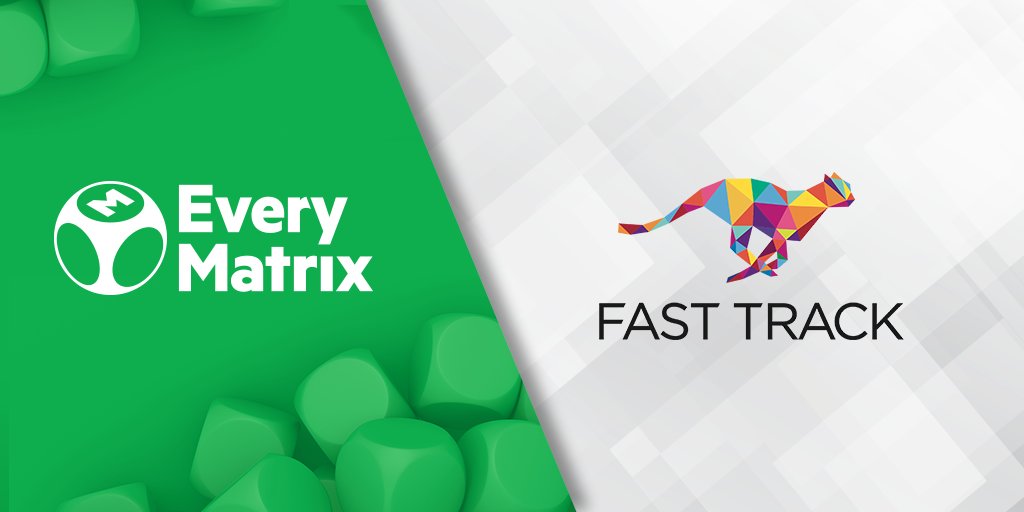