Betsson Group closed the €33 m acquisition of the B2C vertical from Gaming Innovation Group, Zecure Gaming Limited, after the deal had been formally approved by antitrust regulators.

As part of the deal, 63 GiG employees and full-time contractors are moved to Betsson, with both parties entering into a transition service agreement where GiG will initially provide services to support brand operations. Both facilities are invoiced at cost and include an additional 54 GiG staff.

The sale also includes the Rizk, Guts, Kaboo and Thrills operator brands and associated operating entities, which will continue to run on GiG’s website for a period of 30 months.

Betsson eventually is a long-term partner of GiG producing network services revenues. Betsson will pay a premium platform fee, based on produced NGR, for the first 24 months.

This had been mentioned in a media release: “Betsson’s ambition is to create shareholder value by outgrowing the online gambling market. This transaction further strengthens Betsson’s presence in some of its key strategic markets and opens for further opportunities with new brands in Croatia and Spain.

“Betsson expects the acquisition to increase scale in the business and to unleash synergies, being both revenue and earnings accretive from the second quarter 2020 onwards.”

GiG will use some of those proceeds to repay the 2017 – 2020 SEK 300 m loan on 22 April 2020. Via the repayment GiG states that a stronger balance sheet would be obtained by the company as well as a substantial decrease in its financial leverage.

Confirming the divestment’s closure it was said: “The sale of the B2C vertical is a result of GiG’s strategic review to reduce complexity and improve efficiency. By divesting the B2C vertical, GiG will free up resources, enabling full dedication on driving and growing its B2B business, securing stable and sustainable earnings and profit margins.

“GiG sees a large and sustainable addressable market for its Media and platform business as the regulation of the igaming industry continues and is well positioned with the omni-channel platform offering to capitalise on the continued digital transformation of the worldwide gambling market.” 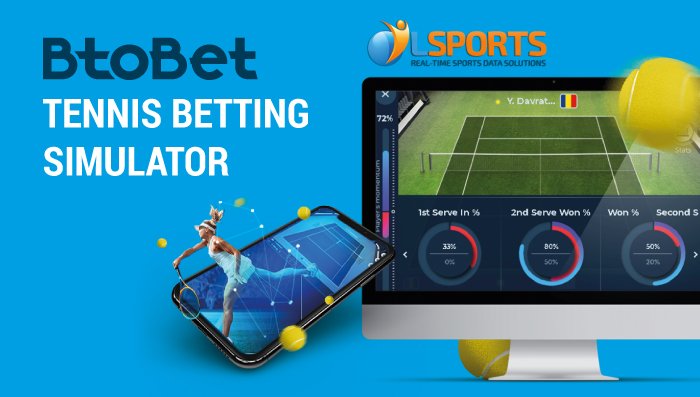 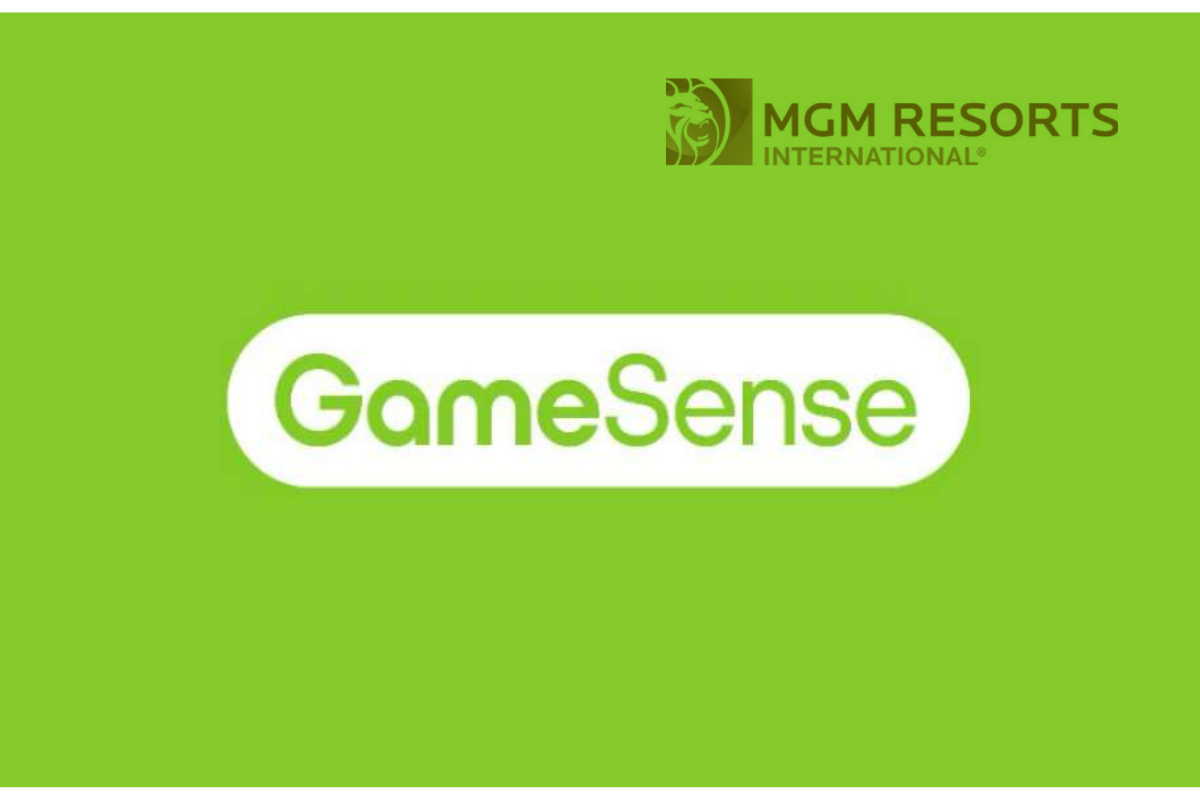 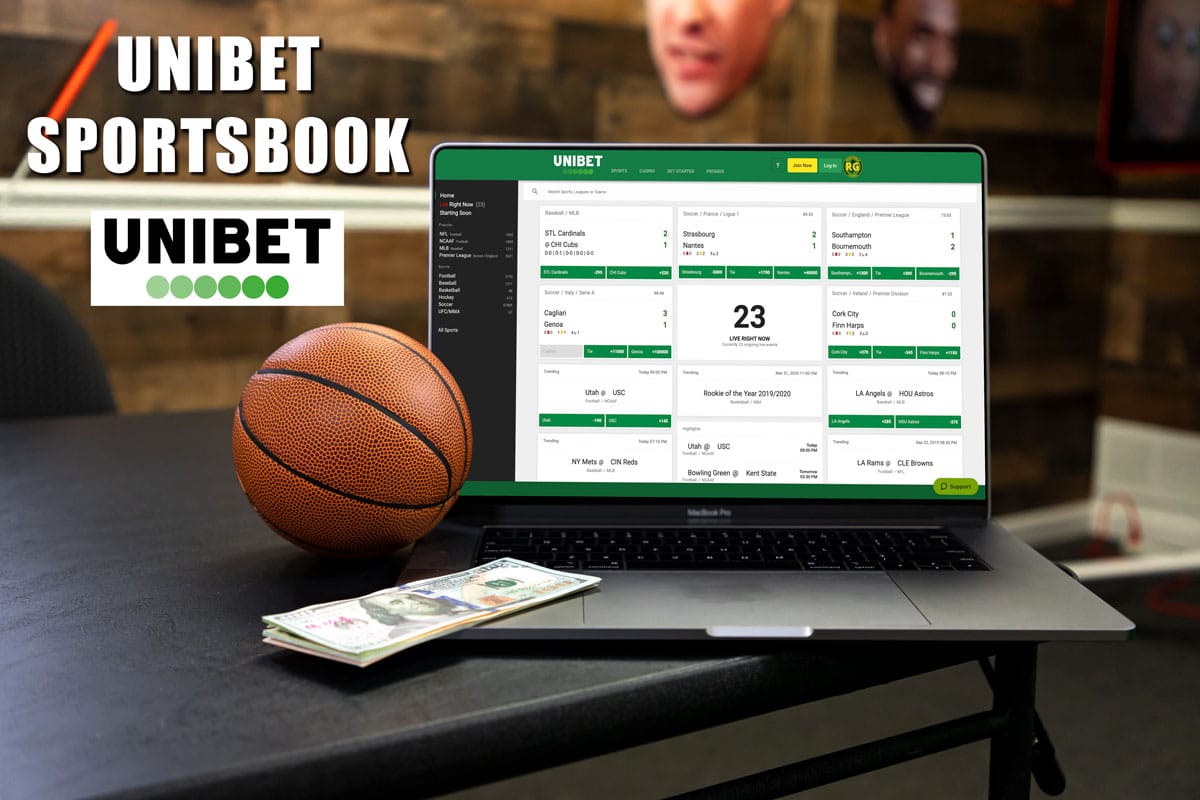 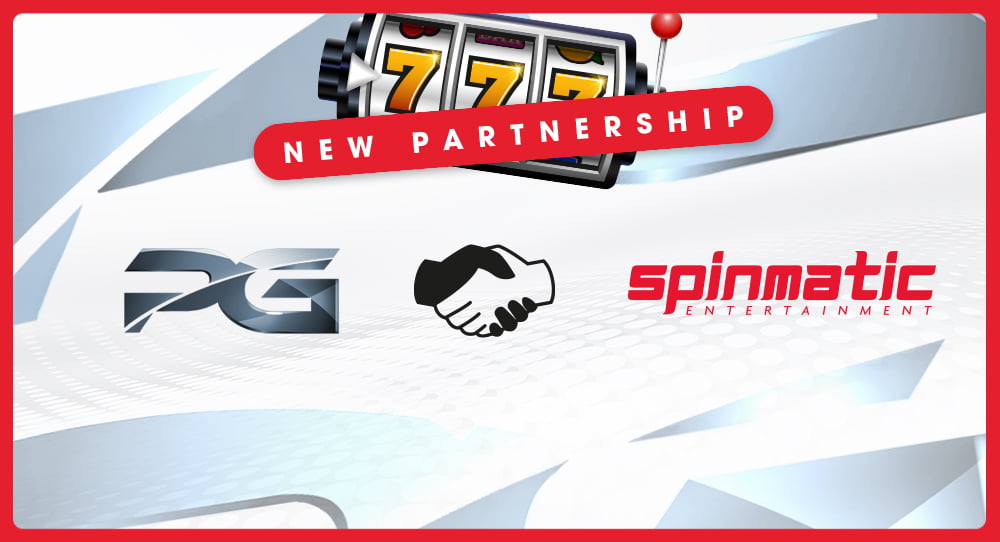 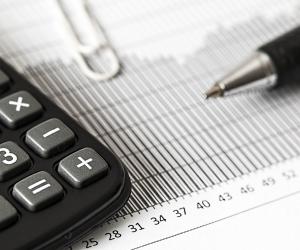 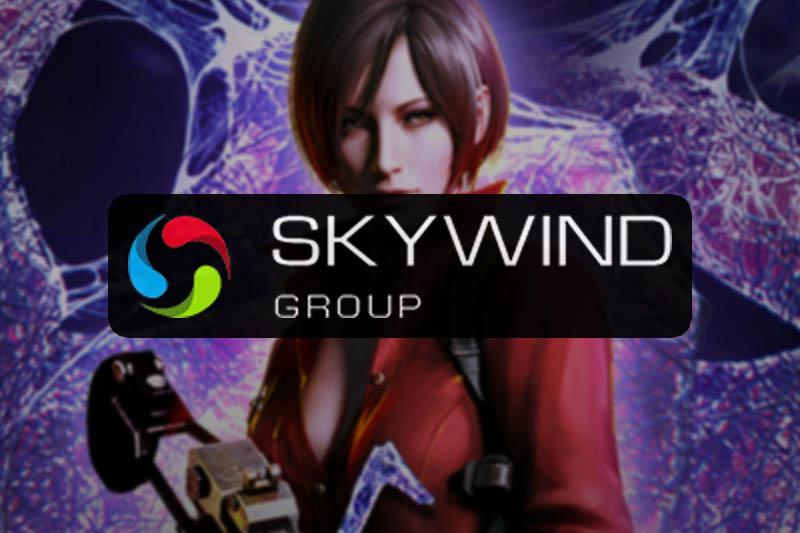 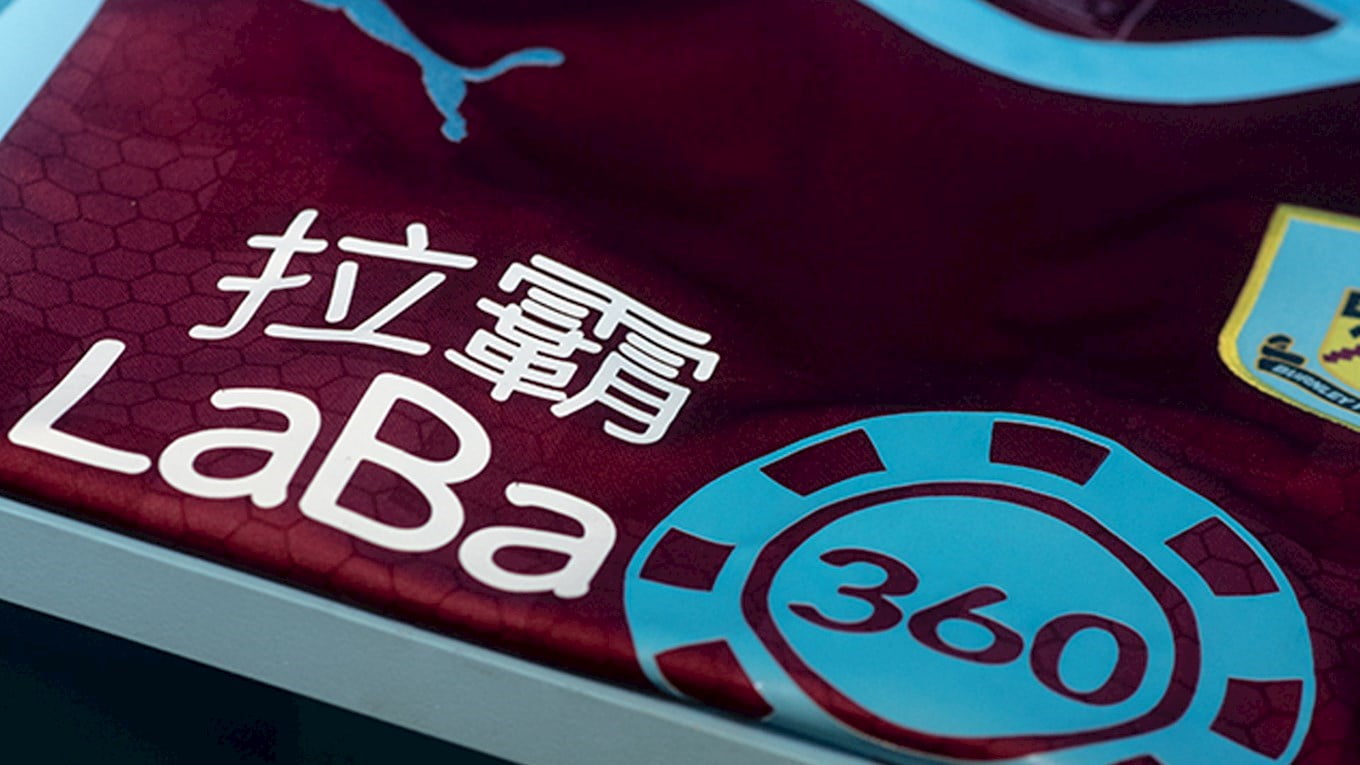