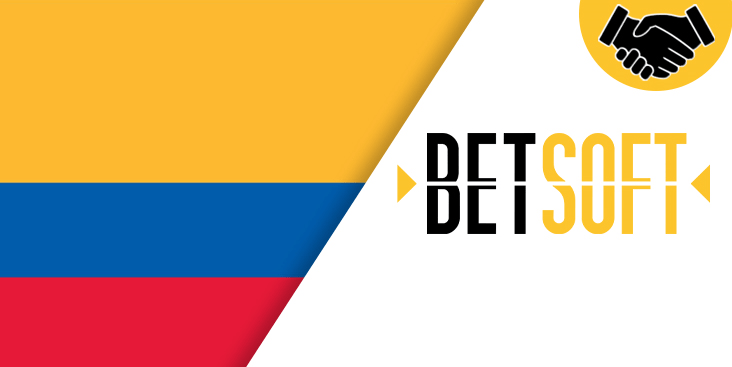 Betsoft Gaming continues its strategic push into regulated markets as the company passes an ISMS audit to carry its games suite to Colombia.

Lauded over the last year as “another milestone in Betsoft’s expansion” across Latin America, regulator approval means the company is able to take its ever-increasing portfolio to players across the world.

The ISMS audit focuses on thorough oversight of all internal controls to ensure the company protects sensibly from threats and vulnerabilities the confidentiality, quality and credibility of its products.

iTech Lab, an accredited testing lab for online gaming worldwide, performs the exhaustive certification process and confirms that the Colombian jurisdiction will require the use of Betsoft titles by local licenced operators.

In a media release it was reported that “iTech Labs have been at the forefront of the development of internet gaming standards, which are now used by regulators worldwide”.

Betsoft Gaming marketing director Annamaria Anastasi commented: “As a rapidly growing market within Latin America, Betsoft have moved quickly to secure this certification and approval of games within Columbia.

“We are proud to have completed such a rigorous process via iTech Labs. This certification allows us to build on our regulatory foothold within Columbia, and further serve our partners within this region.” 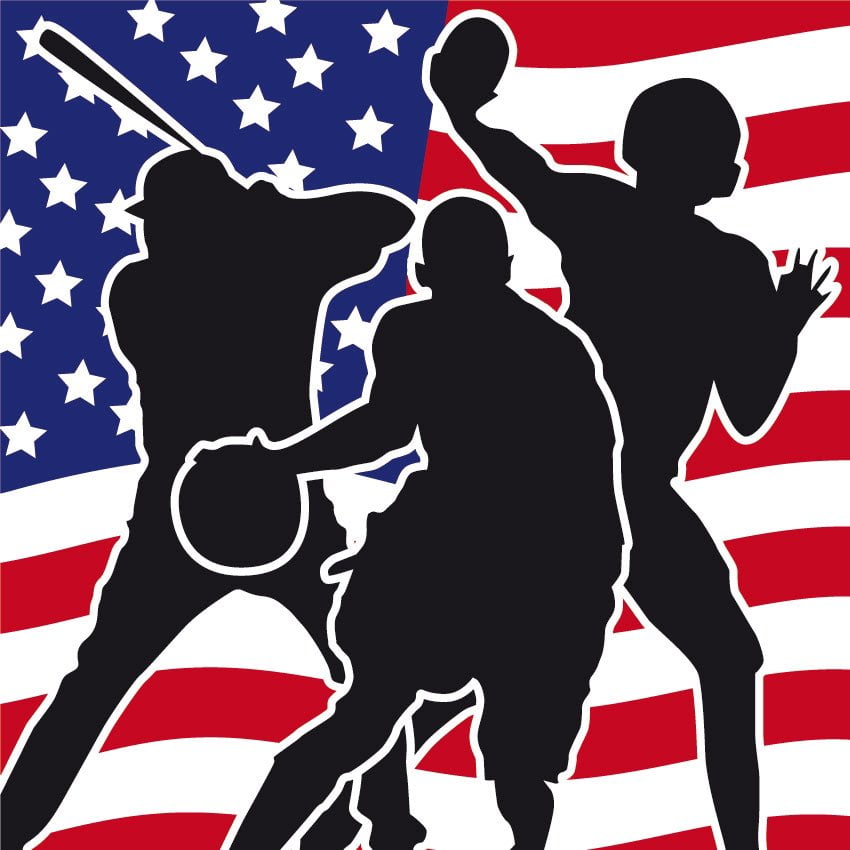 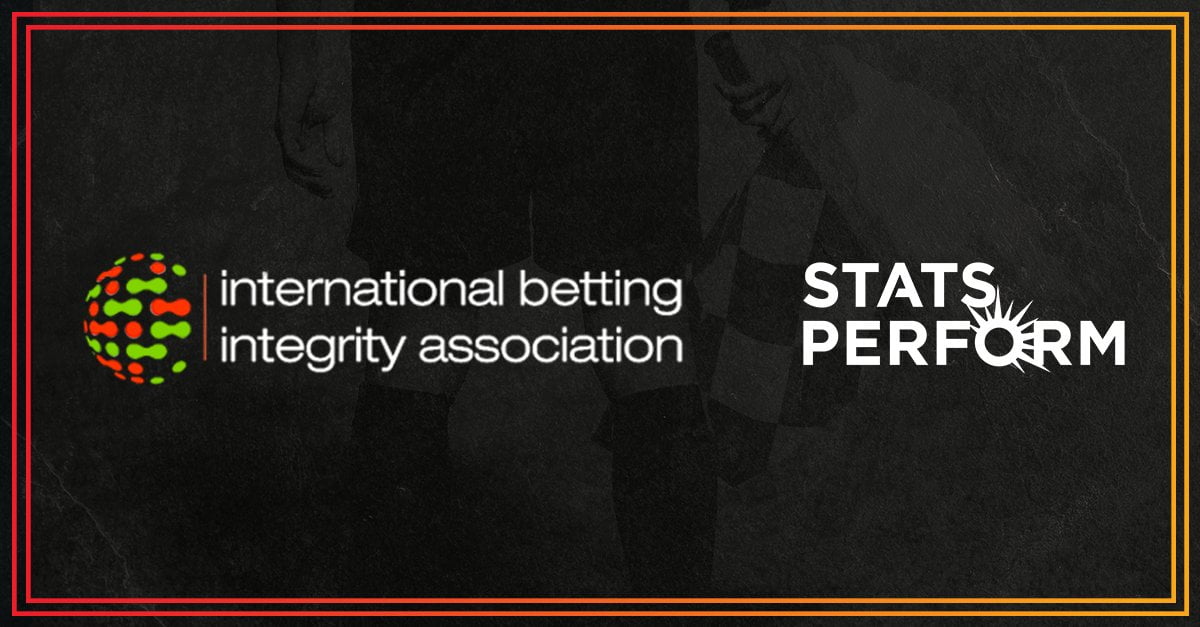 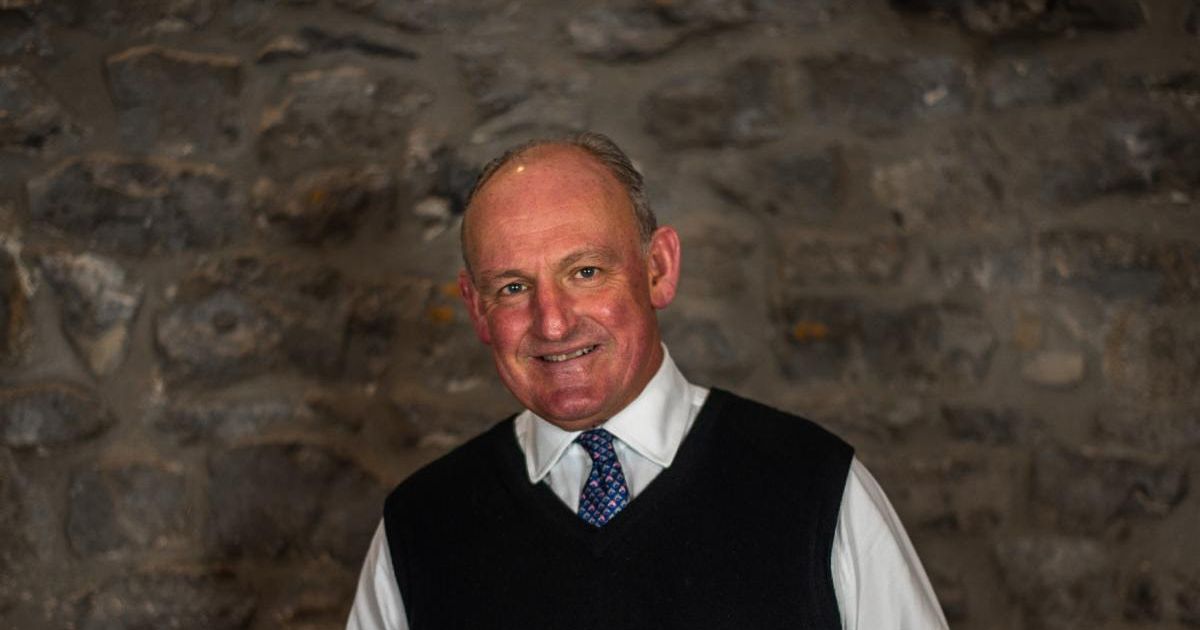 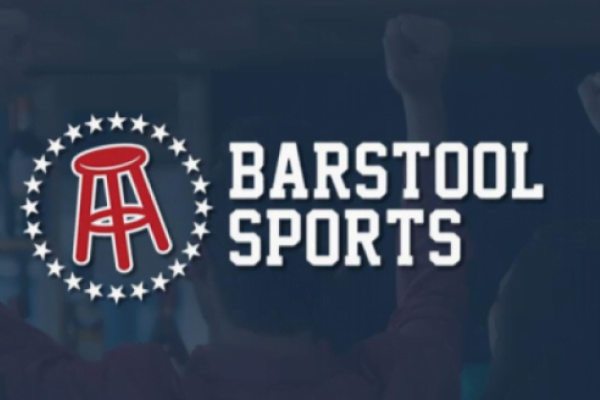 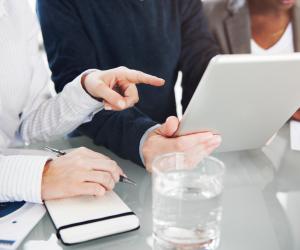 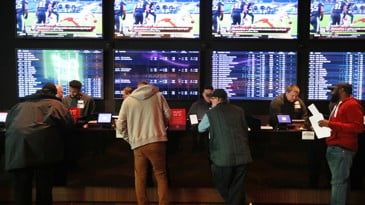 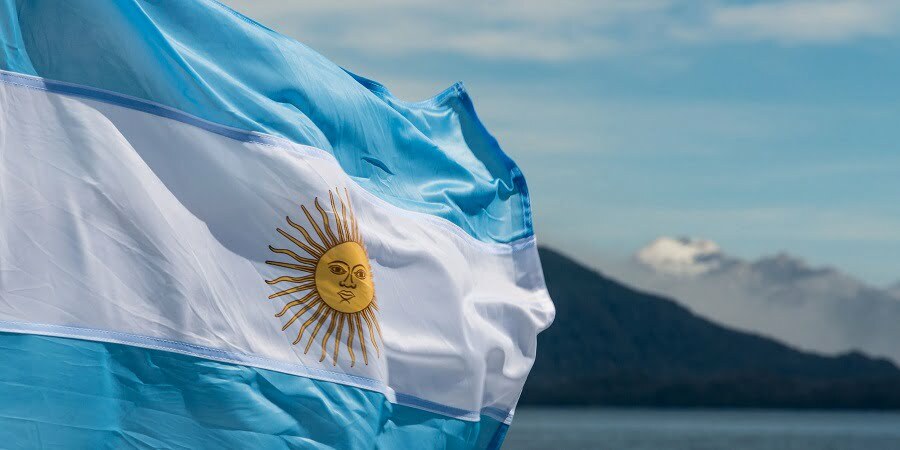