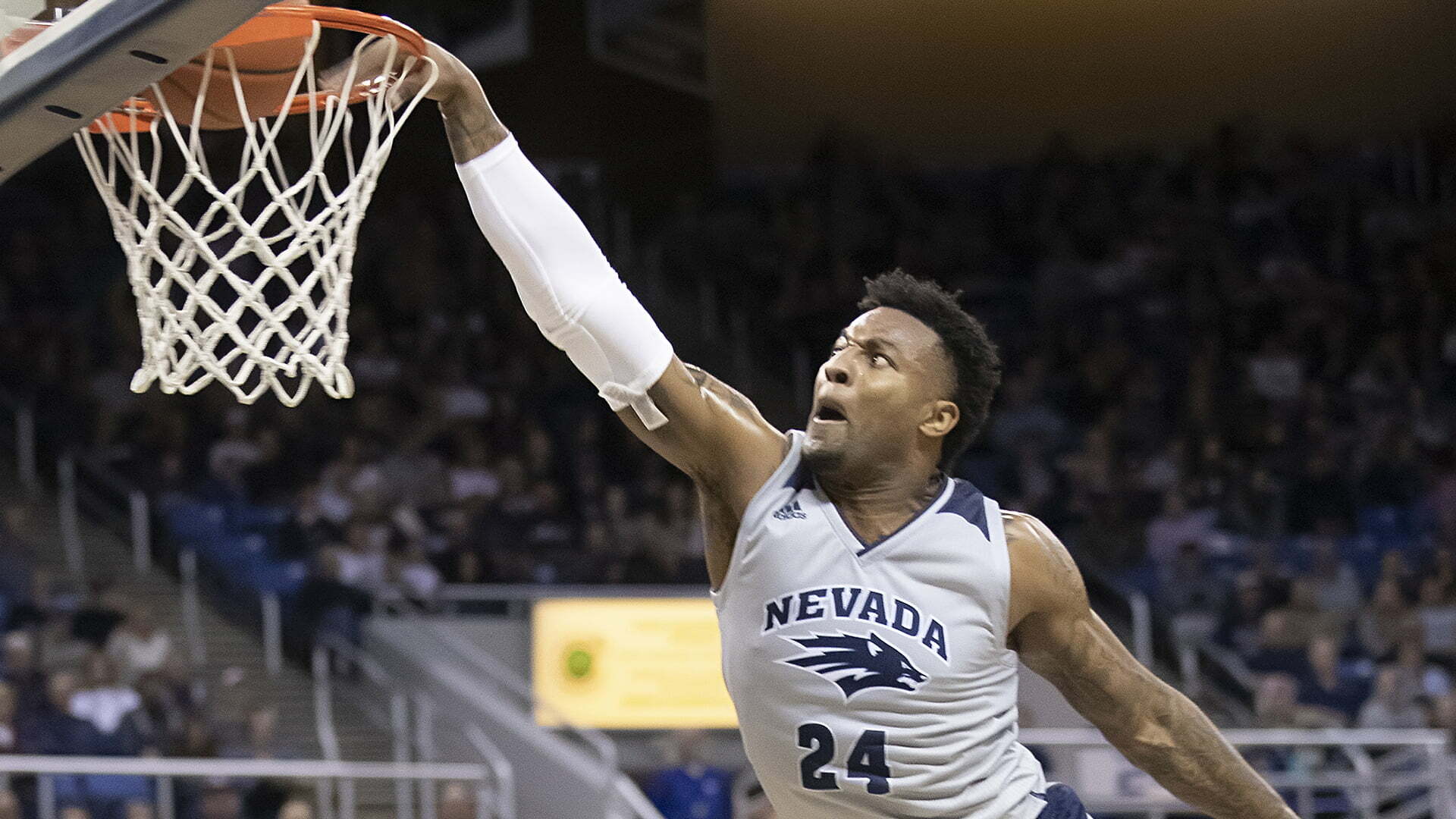 According to the latest monthly statistics from the Nevada Gaming Control Board, sports betting in Nevada saw revenue grow by a strong 36 percent in January to $20.15 million on handle of $502.5 million.

Basketball led the state’s betting operation, generating $12.5 m of revenue, while football revenue dropped from January 2019 to $5.8 m more than a quarter.

The Control Board figures showed $1.04b in statewide casino gaming revenue in January, a year-on-year increase of 5.5 percent, but a gentle decrease from $1.06b in December 2019. The gains were largely due to a strong turnaround in revenue from baccarat, which had dropped more than a quarter in December.

According to research conducted by the Las Vegas Convention and Visitors Authority, the gaming figures come as Las Vegas received about 3.5 million visitors in January, up 3.9 percent from last year. 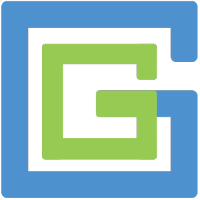 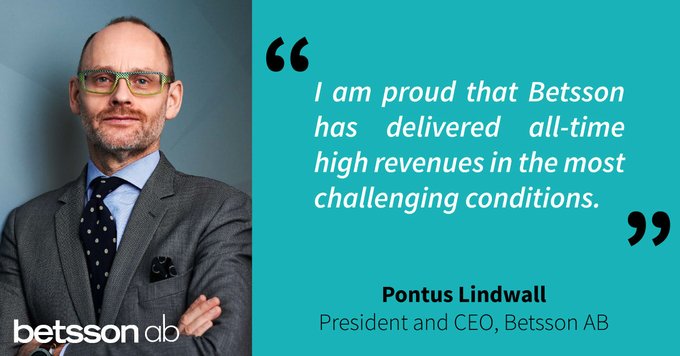 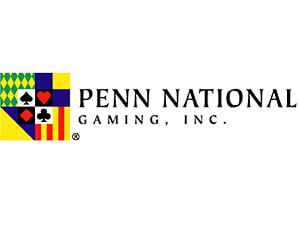 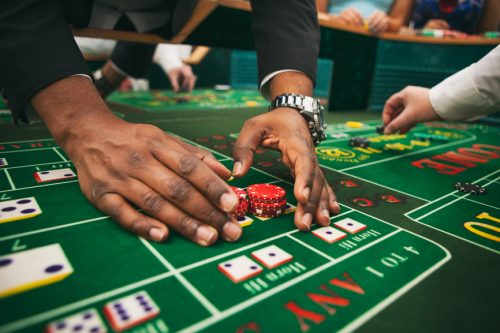 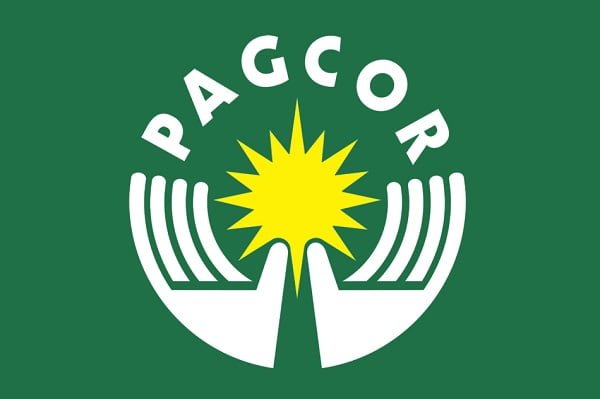