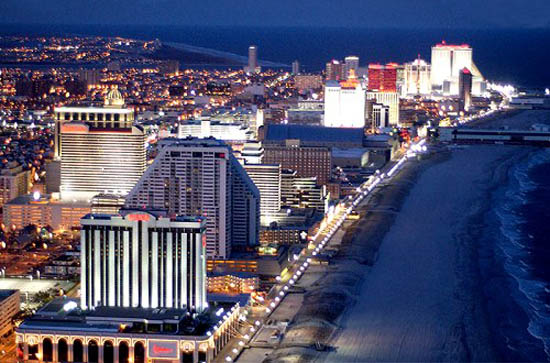 Atlantic City casinos are expected to open up more employment opportunities for local residents, with city officials seeking to phase out J-1 Visa employees. The New Jersey Casino Association, the Casino Reinvestment Development Authority, and representatives from the city and state government are urging local residents to provide more training and employment opportunities.

Seasonal foreign workers in past years have crowded casinos in the Atlantic Region. Regional city leaders are in support of opening up casino work opportunities for several hundred area residents with minimal jobs opportunities.

New Jersey President of the Casino Association, Steve Callender claims the push to place local employees first would help revitalize the city.  “We’ve always been receptive of the idea of putting Atlantic City people to work first, so it’s going to have to be a program that is well thought out and organized and gets people on board.”

Small was transparent in acknowledging that local government leaders haven’t done enough to create incentives for casino jobs. The “government and casinos could have done better,” Small said. “But we’re not about finger-pointing, we’re moving forward and creating opportunities.”

The Atlantic City Casino association was quick to embrace the idea, with co-owner of Hard Rock Hotel & Casino Joe Jingoli receiving support from other members at the group’s monthly meeting for local job opportunities.

“There’s going to be some pain, and it’s pain that should have happened 30 years ago, we’re going to have to deal with that now. And we’ll keep going until we get this right,” Jingoli said.

Local 54 Union casino workers President Bob McDevitt said local city leaders are looking for Spring deadline vocational training to begin in September. “Probably before that, too, because some of the jobs, the need is much higher and the casinos are short-staffed now and they’ll be short in the winter,” McDevitt said. “There is, and has been, a problem as long as I’ve been in the local and going back to when they started hiring J-1 visa workers back in the early 2000s.” 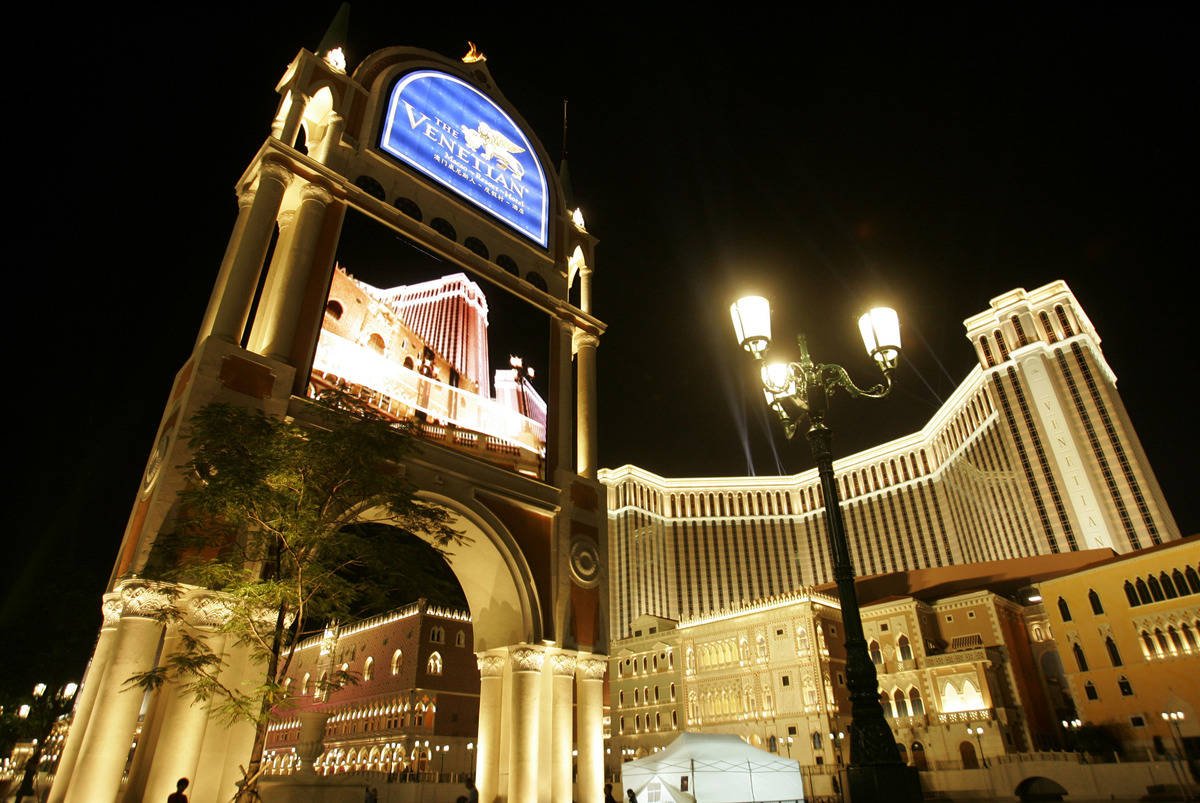 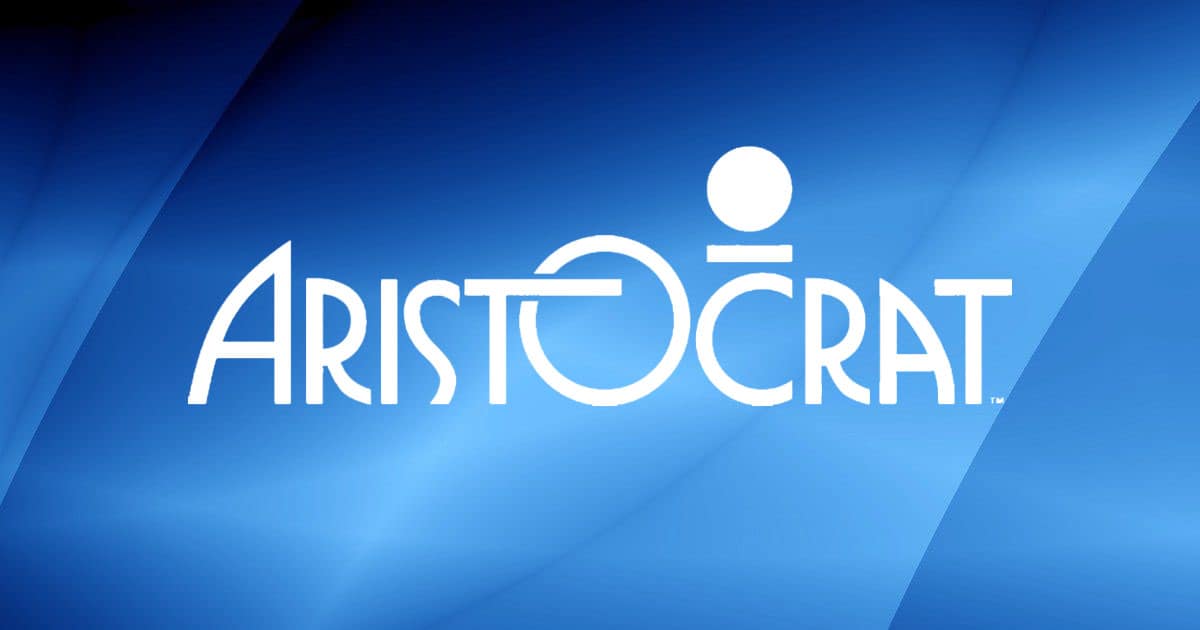 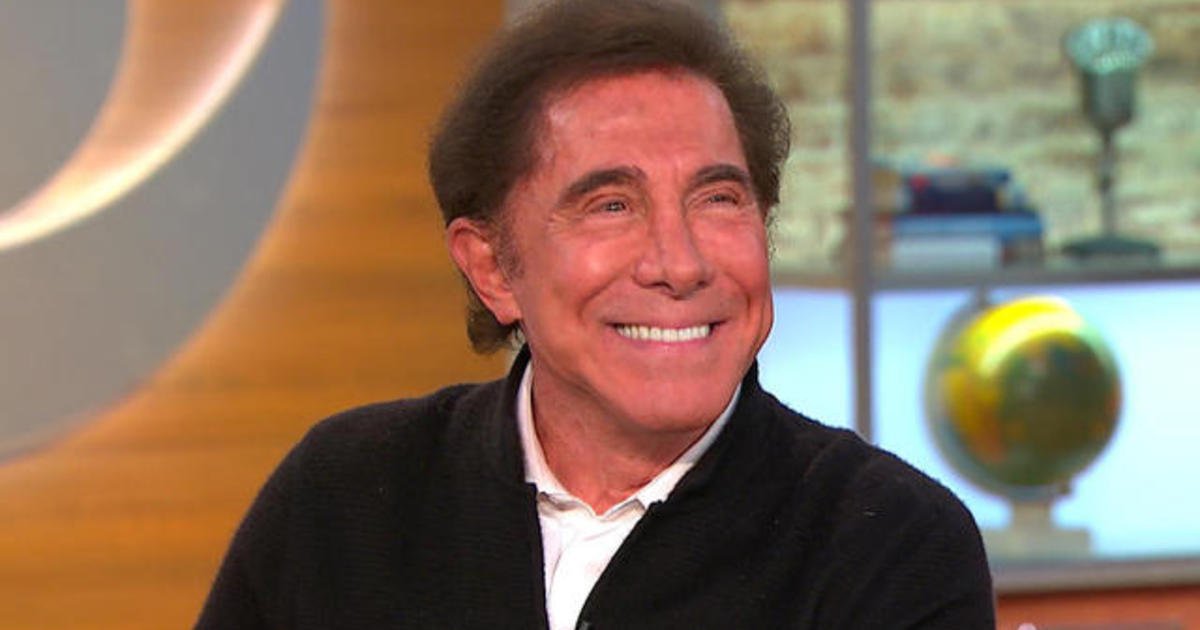 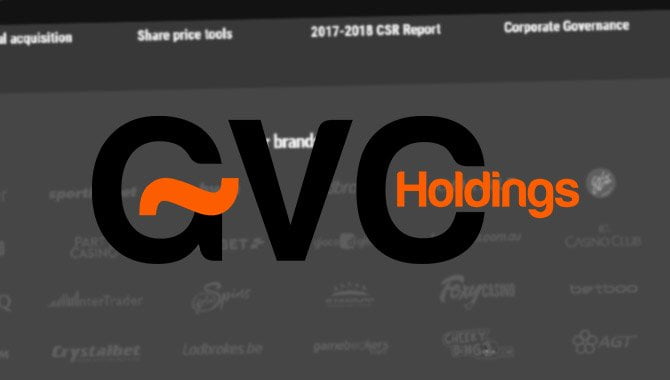 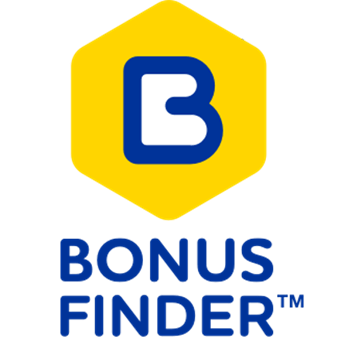 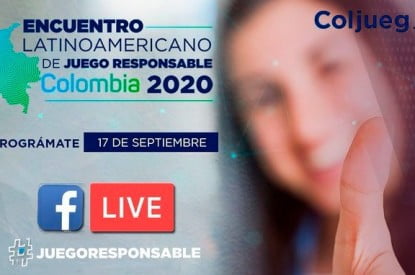 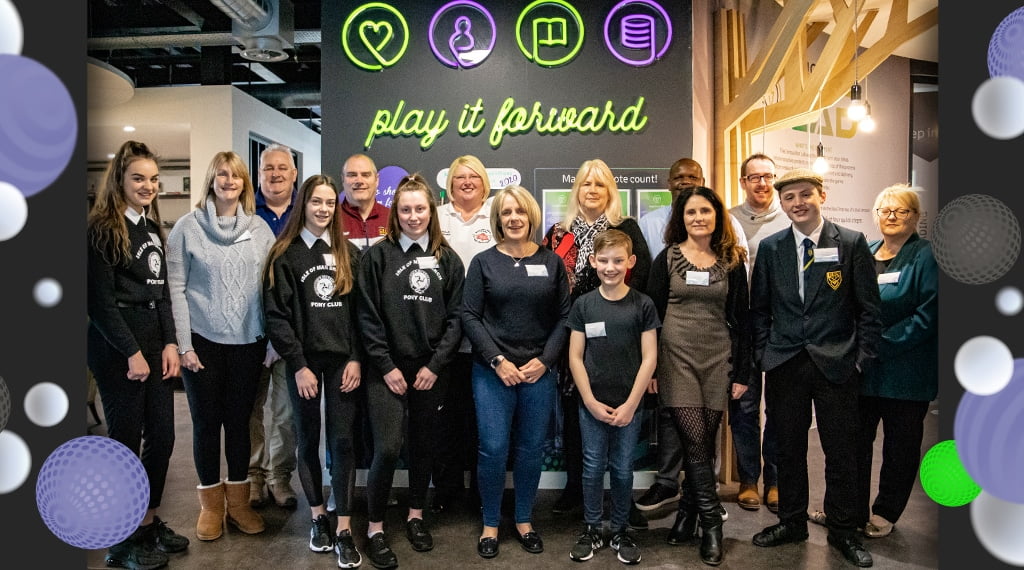