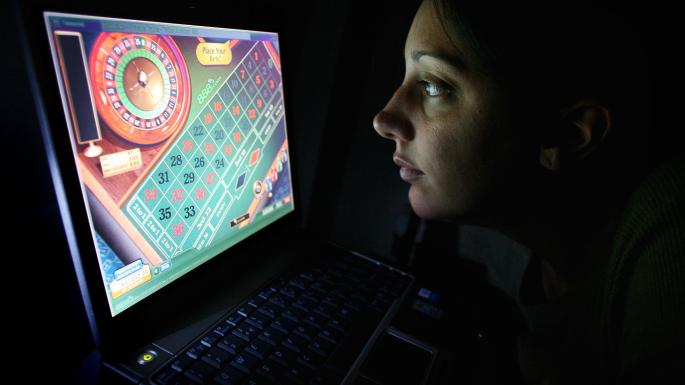 According to figures released by the Advertising Standards Authority, gambling ads seen by children on television dropped to 3.2 per week in 2018 from a high of 4.4 in 2013.

The figure remains close to those reported since 2014 after the high a year earlier, reflecting 2.2 percent of all TV ads seen by children last year.

In comparison, it is known that the average of 4.4 per week in 2013 actually accounted for a smaller percentage of total ads seen by children that year, representing 1.9 percent of the 229.3, although this was the highest total amount reported over the 10-year period.

Children saw only 2.2 per week (1% of 219.5) lasting 48 seconds in 2008, the first full year in which ads for gaming and betting were allowed on TV. For bingo, lotteries and scratchcards, the majority of adverts seen by children since 2011.

The advertising laws restrict the exposure of children by banning gambling ads in and around children’s programmes and services that are particularly attractive to under-18s.

“We’ve also policed the rules online through our proactive monitoring work, which uses technology to find out which ads children are seeing, followed by swift action against online advertisers who have broken the rules.”

Earlier this year, an industry-wide voluntary ‘ whistle-to-whistle ‘ commercial ban came into force on 1 August 2019, ensuring that there should be no TV betting commercials during live sport events in the pre-watershed – from five minutes before the event starts to five minutes after it finishes.