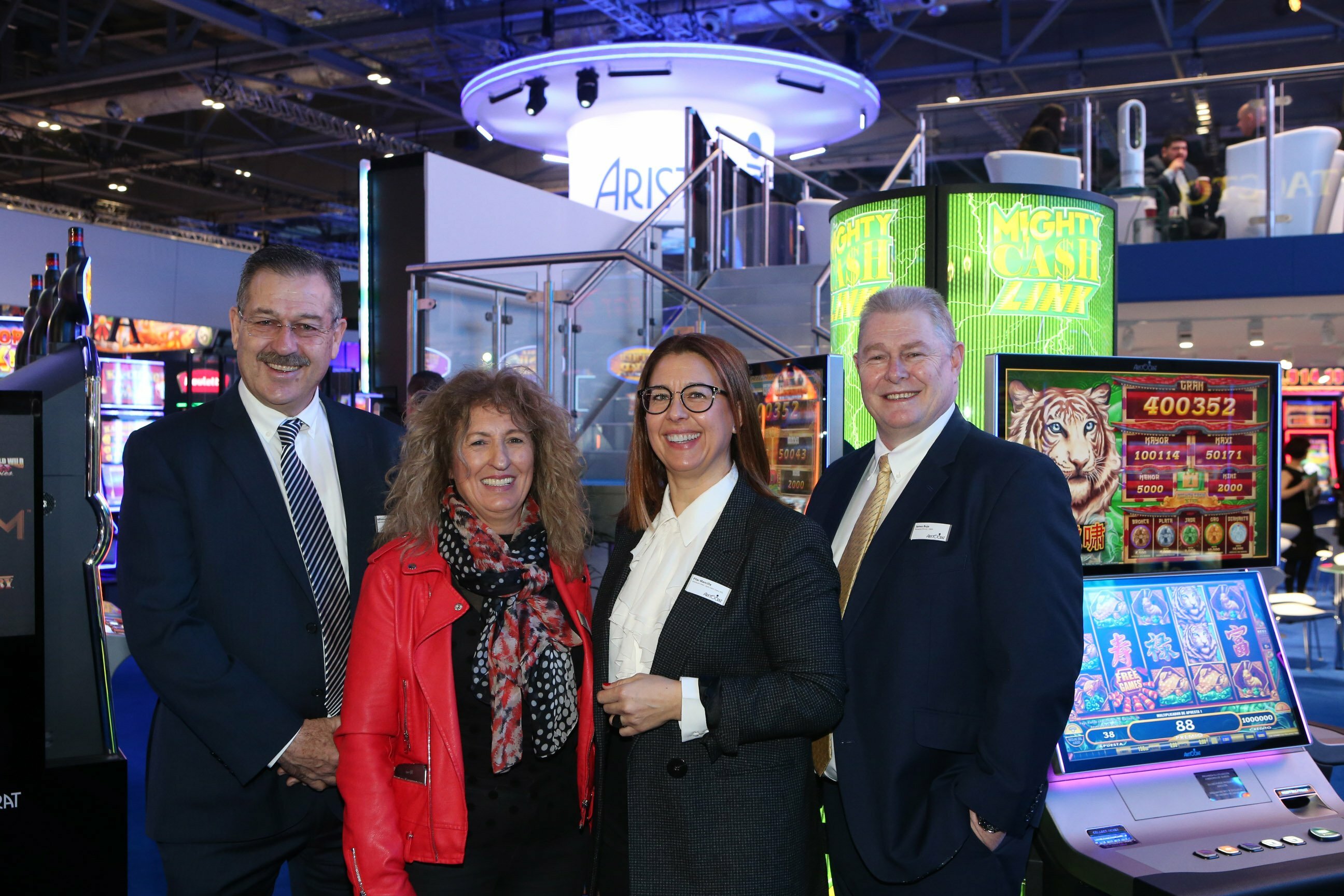 Under the deal, Aristocrat will supply all the hardware and software, including Mighty Cash Link and Lightning Cash games at present. VID will assume responsibility for all spare parts sales installation, operation, and supply.

James Boje, managing director of Aristocrats-EMEA said: “Aristocrat and VID have been working in close partnership since 2009, covering distribution of all Aristocrat salon products in the southern region of Spain. This new agreement strengthens the relationship, extending the reach to all parts of mainland Spain, together with the Balearics, Canaries, Ceuta and Melilla, as well as incorporating local expertise in logistics and ongoing customer support.”

Grupo VID president Isabel Rodriguez said: “Aristocrat has a history of innovation in Spanish salons and has a well established reputation as a market leader in trend-setting new concepts. The new line-up of Helix+ games has resonated very well with players throughout the first wave of Andalusian sites and we now look forward to bringing this new and exciting brand of entertainment to all regions.”