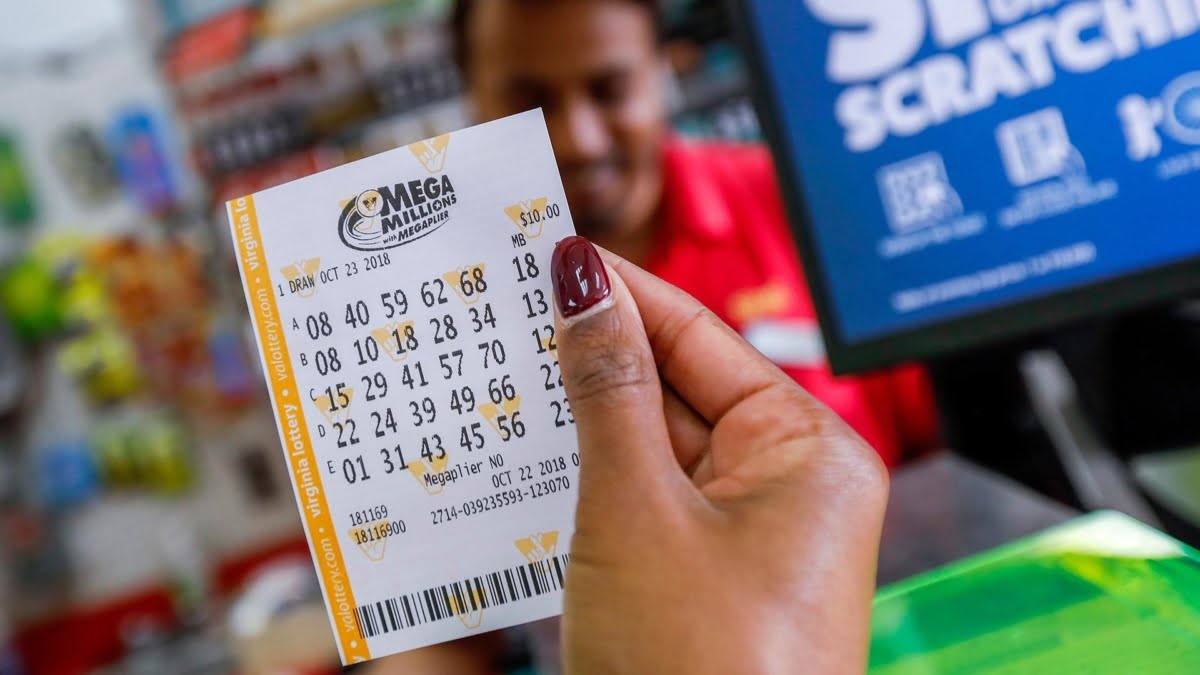 A recent insightful 24/7 Wall St. analysis report, has revealed how addicted Americans are to their lotteries. Using the most recent statistics available (2017) from the U.S. Census Bureau and state and multi-state lottery revenue data, the website analysed the numbers to show which state is most trying their luck.

The average adult spending of $926.71 on lottery tickets in 2017 brought Massachusetts to the top spot. Thankfully, the fourth-highest median household income in Massachusetts is at $79,835.

In his satirical “Devi’s Dictionary,” American author Ambrose Bierce famously wrote that the lottery is “a tax on people who are bad at maths.” Indeed, the chances of winning the Mega Millions jackpot are one in 302.5 million, and Powerball one in 292.2 million.

Nonetheless, despite great dreams of striking it rich, many reject objective facts. Lottery revenues of $71.8 billion in 2017 were equal to around $285 per American person.

With the exception of states that don’t have a lottery, citizens of North Dakota spend the least amount of their money on the ability to become immediately rich. On 2017 lottery tickets, the average adult in the mid-western state wagered just $45.27. At $51,02, Oklahoma was the second lowest.

New York recorded the highest revenue from the lottery, with $8.3 billion in sales. It was second in California ($6.2 billion) and third in Florida ($5.8 billion).

A correlation between lottery play and low-income people has been found in numerous studies.

When dealing with human irrationality, psychologists Daniel Kahneman and Amos Tversky, both recipients of the Nobel Prize, are often quoted. Their work on prospect theory concluded that if the outcome drastically altered their lives, people place a high value on the prospect of a low probability event. Poor people are therefore playing the lottery.

“The economics of the lottery, money paid by taxpayers to the state, make clear that the lottery is a tax on people who are bad at maths. Lotteries offer nothing but false hope and less money for those who need it most,” bankruptcy attorney Brian Lee explained.

Lee says lottery winners’ constant headlines give players added false hope. “We think it’s more likely that we can win if we hear about someone else winning. Seeing other people buying tickets and hearing about how much money the grand prize is worth whets our greed and grows the prize. Meanwhile, no matter how big the prize or how many people play, our chances of winning remain infinitesimal,” Lee added.