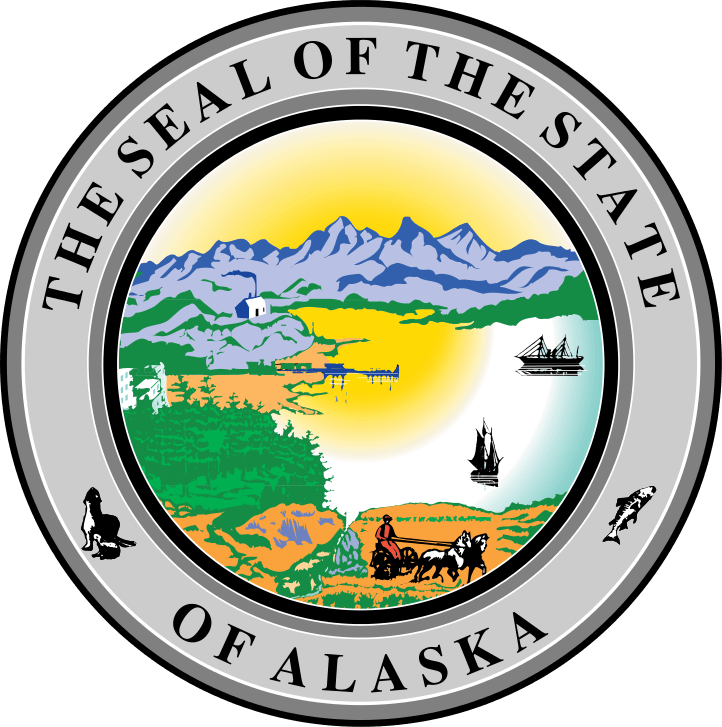 The state of Alaska has been added to the growing number of those considering possible sports gambling legalisation. While lawmakers have had a difficult time in some states, such as Maine, convincing their governors to consent to the operation, Alaska is in a slightly different position. At the very top of the legislative food chain, the drive for regulated sports wagers begins.

The Governor of Alaska, Mike Dunleavy, proposed and introduced legislation, Senate Bill 188 (SB 188), which would create a new state-run lottery corporation as a way to try to address massive budget gaps. It would allow the introduction of state-run lottery draws and scratch-offs, as well as participation in some multi-state lotteries, including Mega Millions and Powerball. The bill includes a provision that would also add illegal sports gambling to the  Land of the Midnight Sun.

Dunleavy points out that Alaska is one of only five states that don’t offer any kind of lottery. He sees what could help the state become more self-sufficient by implementing a lottery, and probably sport gambling, and states: “In the face of low state revenues, my administration has been actively seeking new revenue sources to diversify our economy. Not only does this legislation have the potential of creating new business opportunities, the profits generated from lottery activities will be designated to K-12 education, domestic violence prevention programs, drug abuse prevention programs, foster care, and homelessness.”

By way of comparison, the population of Alaska is around 731,000 and Vermont has about 624,000 residents, 107,000 fewer. Fiscal year 2018 saw lotery revenue of $132.41 million, of which $27.1 million went to the state’s Education Fund, according to the Green Mountain State, and players took home $87.4 million from it. Around $8.1 million was paid to employees who brought the lottery in their shops by way of fees and sales incentives. Just $3.02 million was for administrative costs.

Based on the above return, Dunleavy’s estimates from lottery and sports gambling of between $5 million and $10 million each year seem to be actually low. The number could go much higher with the additional approval of electronic lottery terminals sought by SB 188, and would facilitate lottery and sports gambling activity “through the use of any media, including electronic terminals, computers, and the internet.”

Dunleavy has not always been the most popular governor, probably making it hard for his bill to get approval. He has been exploring cutting the budget of several high-profile programmes, including education and public assistance, but something has to give at some point. When politicians can not come up with a better option by raising taxes to reverse the rising fiscal deficit, then lotteries and sports gambling are as good an alternative as any.