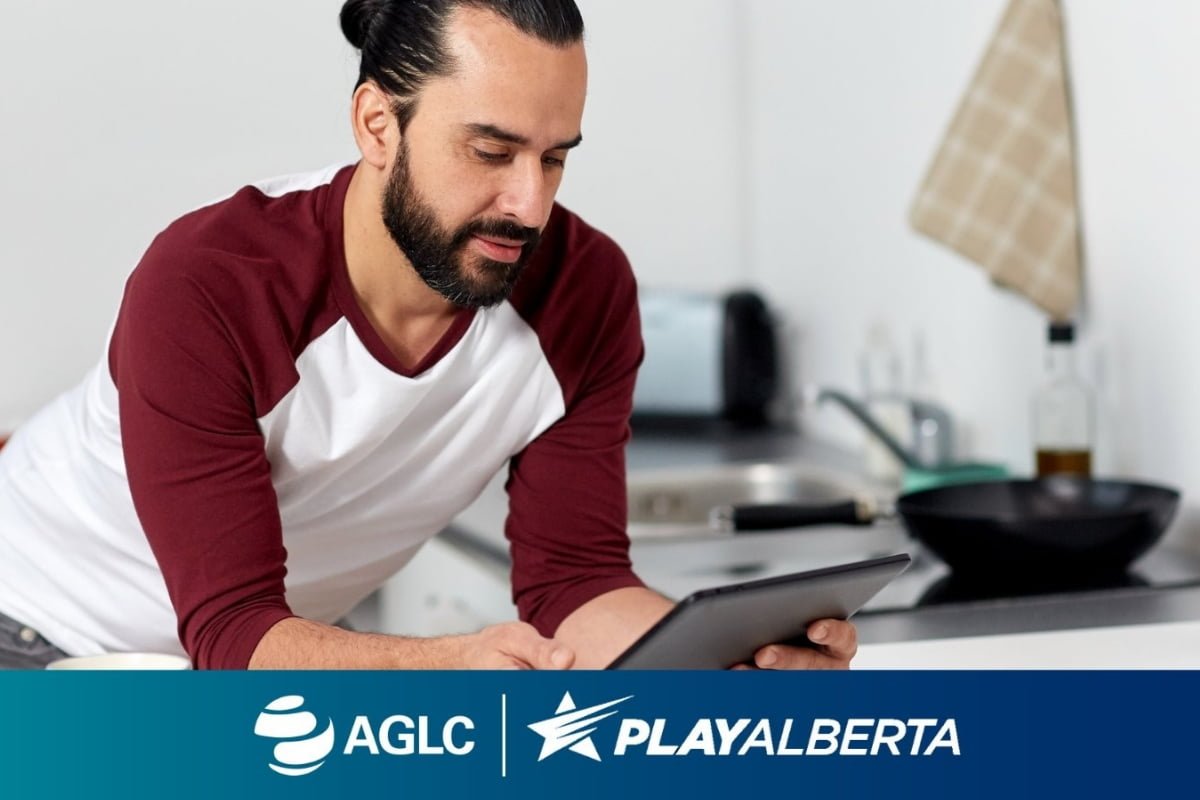 Touted as the only provincially controlled gaming website in Alberta, PlayAlberta.ca is open to Albertans over the age of 18 and within the boundaries of the province.

The AGLC revealed back in June that it had contracted NeoPollard to manage the online gambling site for the next seven years.

Proceeds received from the gaming site will contribute to the Alberta General Revenue Fund, which is used to finance programmes and services in the province, according to AGLC officials. They claim that in 2018-19, $1.4 billion in net gaming income was created for the fund.

“The site has strong social responsibility features and a presence that’s important, as it mirrors what can be found in land-based casinos and racing entertainment centres throughout Alberta today,” said Alain Maisonneuve, AGLC president and CEO.

Maisonneuve said during the news conference that the new site is not intended to cannibalise the land-based casinos of Alberta that have been affected by the pandemic.

“We work very closely with our partners in the casino industry, both the charitable casinos as well as the first nations casinos, racing entertainment centres and bingo halls across Alberta,” said Maisonneuve.

“We know that times have been tough for our partners in the gaming industry and we’ve been working hard with them to recover as Alberta’s relaunch continues.”

AGLC has set up an online gambling advisory committee with members from the province’s gaming industry to support the site’s partnership with existing venues. 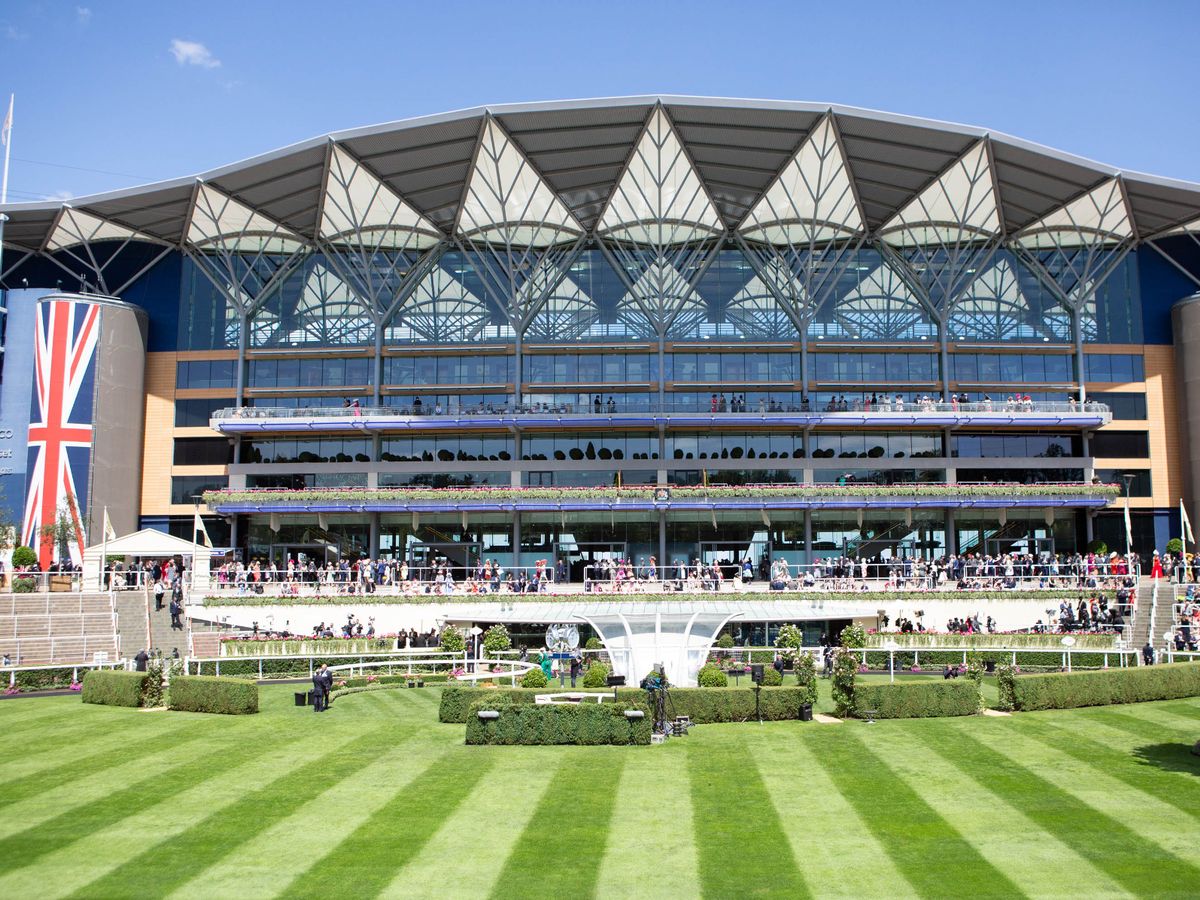 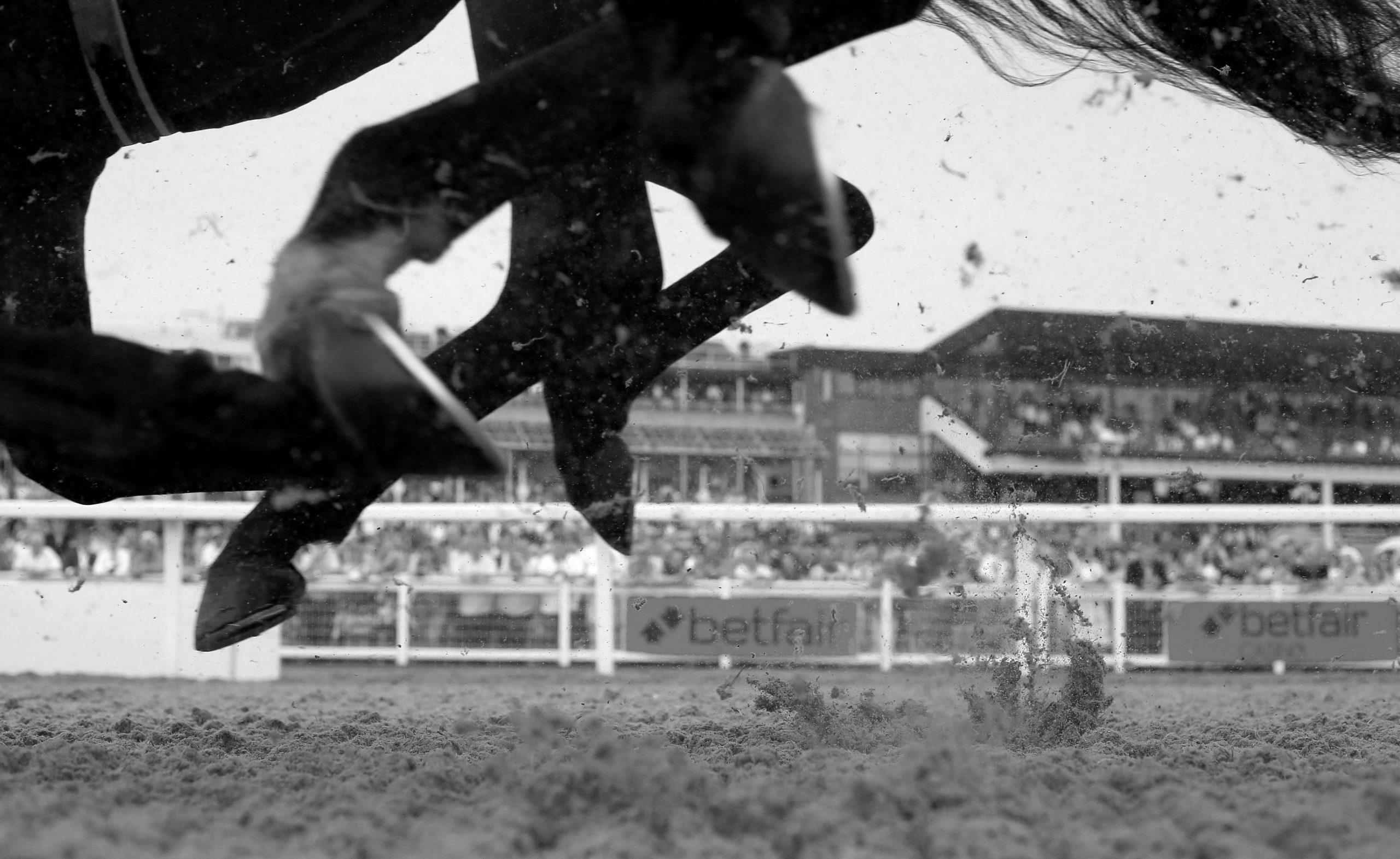 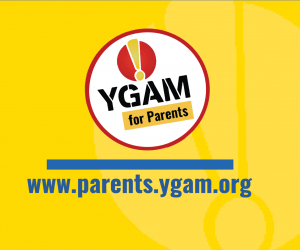 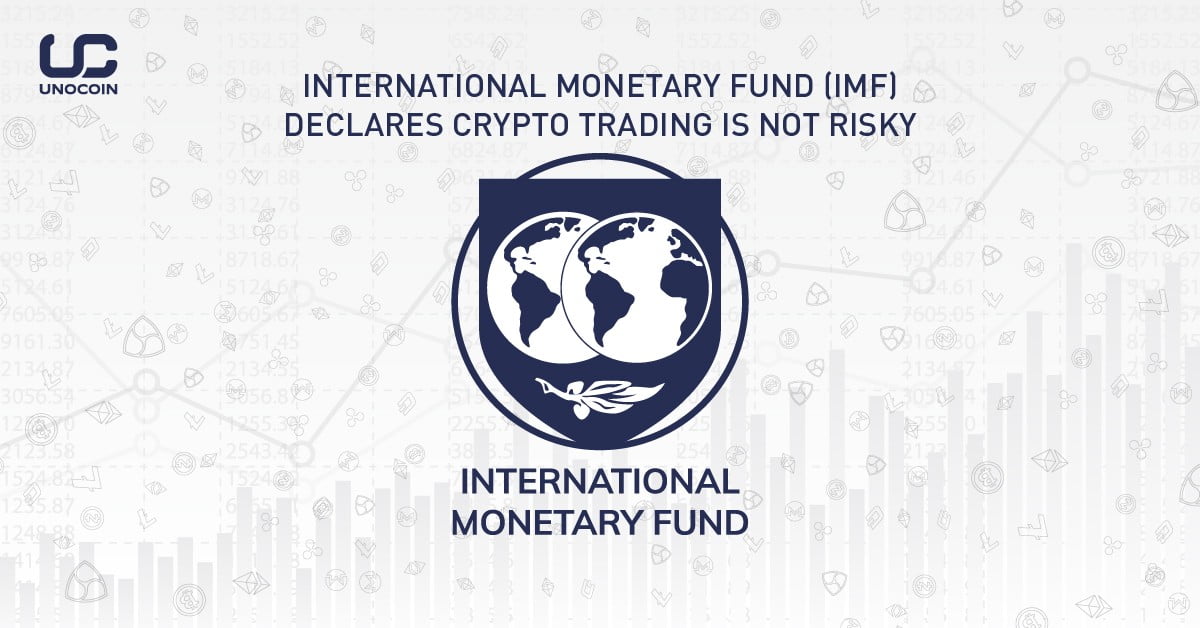 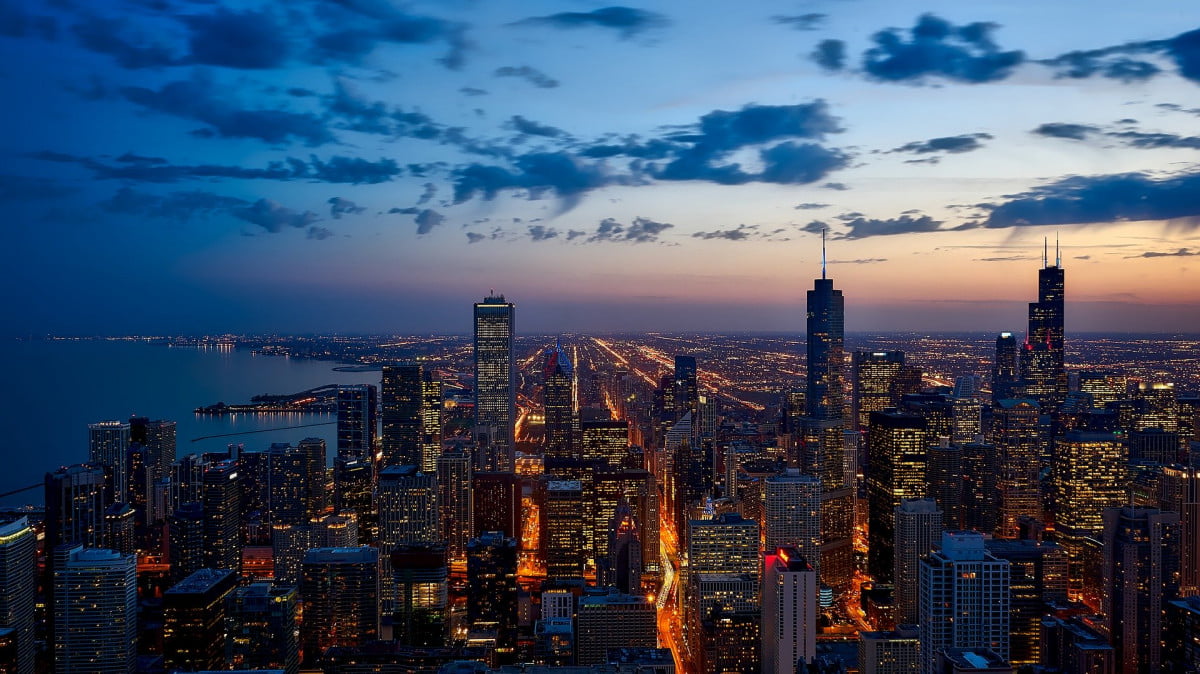 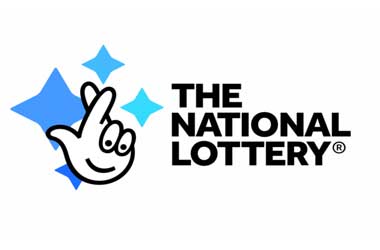