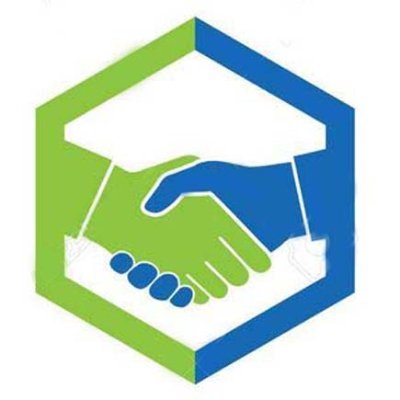 AGCOM, the federal communications and advertisement regulator in Italy, has opened an investigation into Google, which will decide if its search engine has acted in contravention of the country’s ban on gambling ads.

The inquiry will look at subsidiary trading units Google Inc, Google Ireland Limited and Google Italy after a number of ads from international gaming companies have been identified in the search results in Google Italian.

In 2018 , Google committed to remove all content / services related to gambling from being indexed on its Italian search results in line with the ‘Dignity Decree’ of the Lega-5Star government which imposed a blanket ban on all types of gambling / betting ads, promotions, advertisement and sponsorships.

When the decision was enforced, Italian Deputy Prime Minister Luigi Di Maio stood by his personal mandate, arguing that the law protects Italian customers from gambling ills and should be ‘a motion endorsed by all business and political stakeholders.’

It is stated that the new investigation will investigate whether the prohibition of Article 9 of the Dignity Decree on advertising applies to search results which place advertisements for foreign gambling operators at the top of the results page.

While AGCOM was originally supposed to reject the allegations, a request for more clarification on the suspected infringements has reportedly been made by the communications authority.

In 2020, the Italian government moved to restructure AGCOM ‘s leadership by naming Giacomo Lasorella as the new president – who stressed that he would take a stricter approach to mandating the current advertisement laws of Italy.

Following 2019 disagreements, a reform of AGCOM was expected, as the agency’s senior executives spoke out against the flagship blanket ban on betting ads and sponsorship by the Integrity Decree, side by side with Serie A clubs who demanded a thorough review of new legislation.