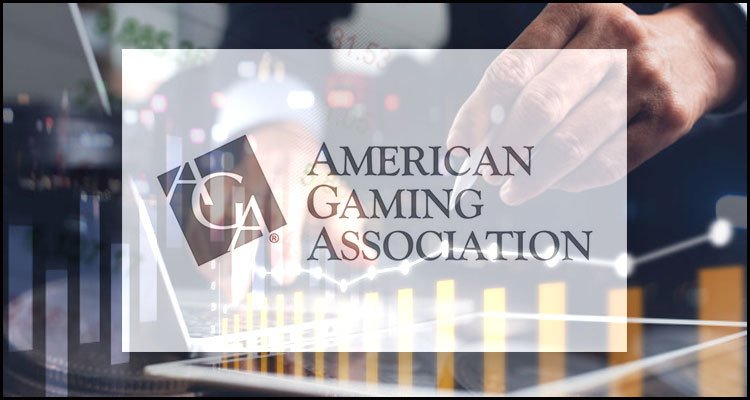 The American Gaming Association (AGA) has released their July Commercial Gaming Revenue Tracker report, which offers state-by-state and consolidated insight into the financial performance of the US commercial gaming industry.

The report revealed some promising key results, namely that July was the third straight month of significantly improving sales conditions for commercial gaming, despite a year-over-year decrease in revenues of 23.9 percent.

It also shows that, despite continuing to operate with reduced resources, game availability, and facilities, commercial casinos generated $2.83bn of gaming revenue in July, more than in the three months preceding combined.

On the sports betting board, revenue rose 18.9% in the first seven months of 2020 compared to the same period in 2019, while the overall wagered sum rose 3.2% to $5.88 billion. Much of that development, the AGA said, is due to the opening in the last 12 months of nine new markets.

Following four months of year-on-year contraction, the restart of some major sports leagues helped return the national sports betting vertically to growth. Sports betting revenue in July was $69 million , up 86.2 percent from last year. Commercial sportsbooks had seen strong growth before the COVID-19 pandemic, with sports betting revenue growing 235.5 percent in January and 64.5 per cent in February compared to last year’s same months.

National revenue from commercial gaming continued to rebound from lows in April and May, the height of the COVID-19-related shutdown in the sector, during July. Although revenue in July was down 23.9 percent year-over-year, it was the third consecutive month for commercial gaming to significantly boost revenue conditions.

Thirty-two commercial casinos partially reopened in July — including all Illinois, Maine , Massachusetts, and New Jersey properties — with 50 remaining closed at the end of the month.

The report noted: “Even as all commercial properties remained shuttered in major gaming states like New York and Michigan, commercial casinos generated more gaming revenue in July than in the three preceding months combined.”

You can find the Commercial Gaming Revenue Tracker report here.