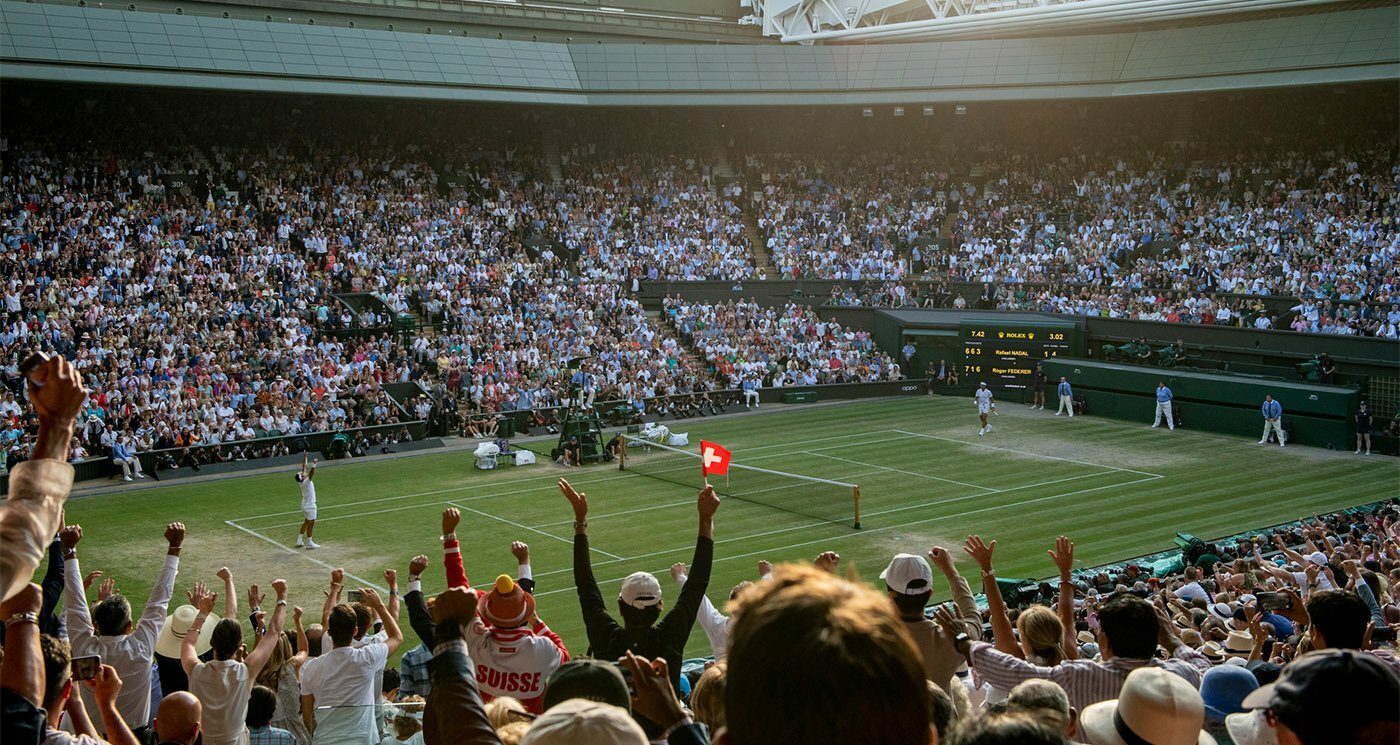 Since the turn of the year, having been planning preparation in an effort to recognise the effects of the COVID-19 pandemic and to ensure that technical advice is pursued, the AELTC will continue to assess all possibilities as it works closely with both the UK government and public health.

An AELTC statement read: “At this time, based on the advice we have received from the public health authorities, the very short window available to us to stage The Championships due to the nature of our surface suggests that postponement is not without significant risk and difficulty.

“Following the government’s advice, the AELTC’s sites at the All England Club, Wimbledon Park Golf Club and Raynes Park are currently closed with physical operations reduced to the practical minimum to maintain the grass courts and the security of the sites.”

In addition, the AELTC also announced that it was in close touch with the LTA, ATP, WTA, ITF, as well as the other Grand Slams and that its Main Board’s emergency meeting was also scheduled for next week.

Originally, the build-up to the Championship was expected to begin at the end of April, but more doubt has now been cast on the AELTC announcement that it was formally ruled to play behind closed doors.

AELTC chief executive Richard Lewis CBE concluded: “The unprecedented challenge presented by the COVID-19 crisis continues to affect our way of life in ways that we could not have imagined, and our thoughts are with all those affected in the UK and around the world.

“The single most important consideration is one of public health, and we are determined to act responsibly through the decisions we make. We are working hard to bring certainty to our plans for 2020 and have convened an emergency meeting of the AELTC Main Board for next week, at which a decision will be made.”