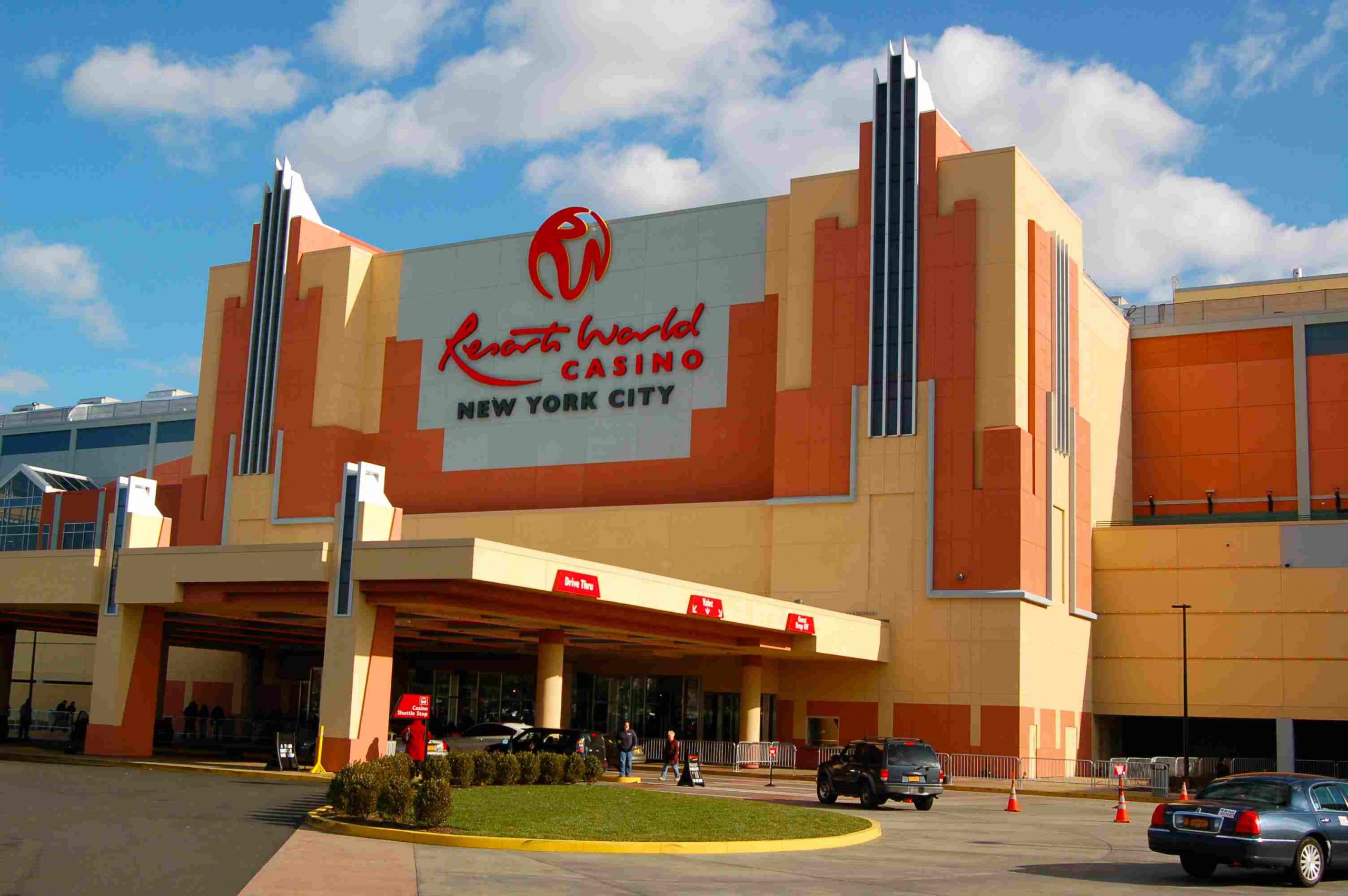 Resorts World Casino New York City has reported that since opening its doors in October 2011, it has raised more than $3 billion for New York’s Lottery education fund.

The property has generated ample income over its nine-year lifetime to finance 12 million student laptops (based on a cost of $250), or 37,500 public school teacher salaries each year (based on a New York average of $80K), or completely fund public education for 150,000 students for one school year (based on an average cost of $20,000 per year or provide 6,082,725 students with school lunch for a full year based on on $2.74 average cost nationwide).

Bob DeSalvio, President, Genting Americas East said: “Since opening its doors nine years ago, Resorts World has fulfilled its commitment to be an economic driver, a good community partner, and, most important, a leader in generating significant and much-needed resources to New York’s public schools.

“As New York now begins its recovery, we are proud to continue to provide critical support so that kids across the state have access to a higher-quality education, and we are ready to step up and elevate that support in both the short- and long-term for the state.”

In the 2019/20 fiscal year the New York Lottery donated $3.38 billion to fund education in the state, of which RWNY generated $348 million, a number it claims reflects a ‘greater share than any of the other video gaming operators’ in the jurisdiction.’

This money is used to finance education in New York State through more than 700 school districts, allocated by a legislative mechanism that provides lower-income school districts with greater funding shares.

State Senator Joseph Addabbo Jr., chair of the Racing, Gaming and Wagering Senate Committee, explained: “Over the last nine years Resorts World NYC has proven to be a fantastic community partner for not only South Ozone Park, but for New York State, and this incredible milestone is proof of that.

“The $3bn Resorts World NYC has generated for New York’s Lottery education fund has been used to improve the lives of countless students and teachers across the state. I am extremely proud to have Resorts World NYC in my district, and hometown, and I look forward to continuing to partner with them going forward.”

It comes just weeks after the facility unveiled plans for a new Hyatt Regency JFK hotel at the complex to cross the $3bn mark in revenue created for the education fund. It is expected that the eight-story, 400-room, four-star offering will open in Q1 2021.

New restaurants, a number of conference and meeting rooms, retail options, and additional gaming areas will also be included in the hotel, adding to the over 6,000 currently available slots and electronic table games.