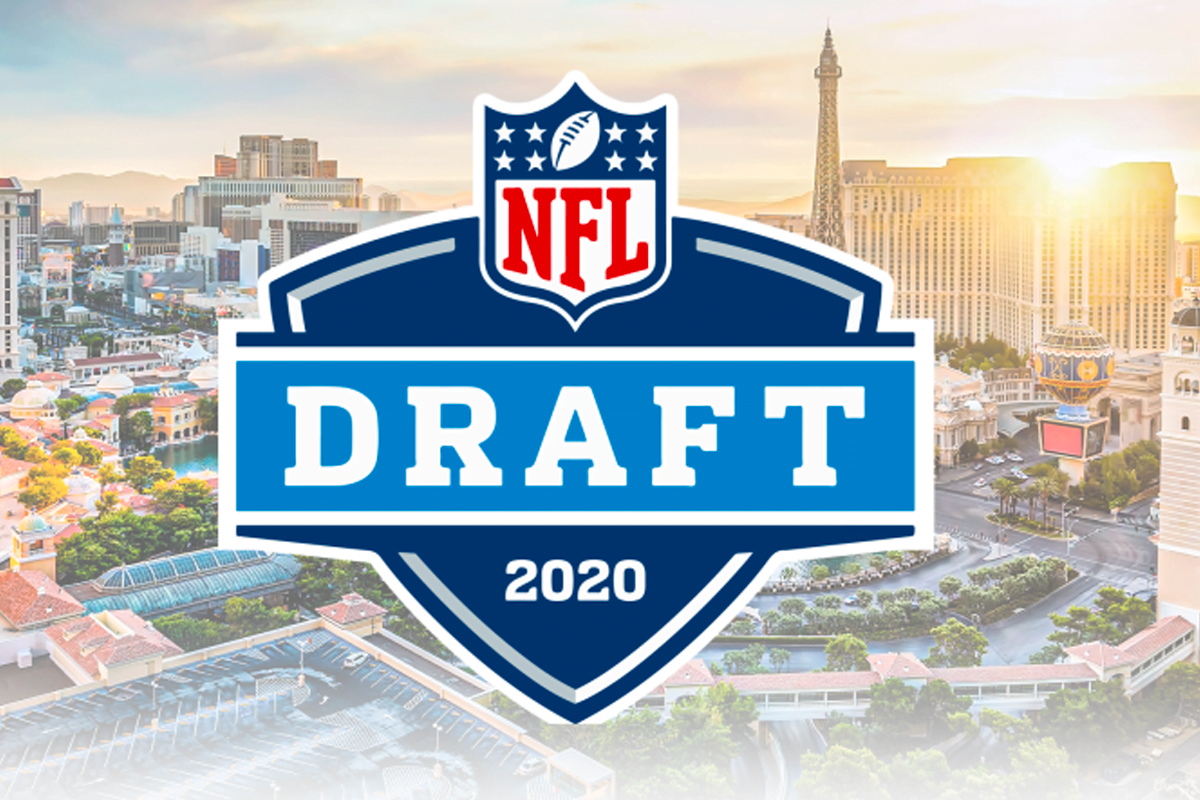 The 2020 NFL Draft will be broadcast by ABC, ESPN and the NFL Network from 23-25 April. This marks the second straight year The Walt Disney Corporation has partnered with the National Football League to give all seven rounds a multi-network show.

The 2020 NFL Draft will also act as a three-day virtual fundraiser, helping six charities fighting the COVID-19 outbreak and bringing aid to millions in need.

ESPN and NFL Network will collaborate to deliver a joint presentation across both networks, while ABC will show its own prime time telecasts for rounds one to three, in addition to simulcasting rounds four to seven of the ESPN and NFL Network telecast.

The 2020 NFL Draft telecasts, which was initially expected to be on-site in Las Vegas, will instead originate from Connecticut studios on ESPN. It will be in-studio to draught hosts and a select number of pundits while most analysts, reporters and other experts will contribute remotely from home studios. The selections will be announced from his home by NFL Commissioner Roger Goodell.

As announced previously, the NFL Draft would also include a “Draft-A-Thon” that will pay tribute to healthcare staff and first responders in a number of ways – including raising money for the research being done to address the effects of COVID-19. Funds will help to fund six major non-profit organisations and their respective recovery efforts for COVID-19.

ESPN Vice President Production Seth Markman said: “We recognise the challenging times we are living in, but we are looking forward to presenting the 2020 NFL Draft and providing some hope for football fans everywhere. For the past couple of years, ESPN’s NFL and college teams have worked together on our draft coverage, and it has been a win for our viewers.

“This year, we are further excited to collaborate with the NFL Network creating an All Star broadcast. We are also committed to producing the ESPN/NFL Network and ABC shows in the safest possible environment for our announcers and production teams.”

Mark Quenzel, Senior Vice President of Programming and Production, NFL Network, commented: “We are excited to partner with ESPN to present a unique and collaborative broadcast of the 2020 NFL Draft.

“By bringing the exceptional on-air talent and production staffs of both ESPN and NFL Network together, we hope to deliver a unified presentation of the draft that not only helps raise awareness and funds for the COVID-19 relief efforts, but also provides entertainment that millions of sports fans have been craving.”