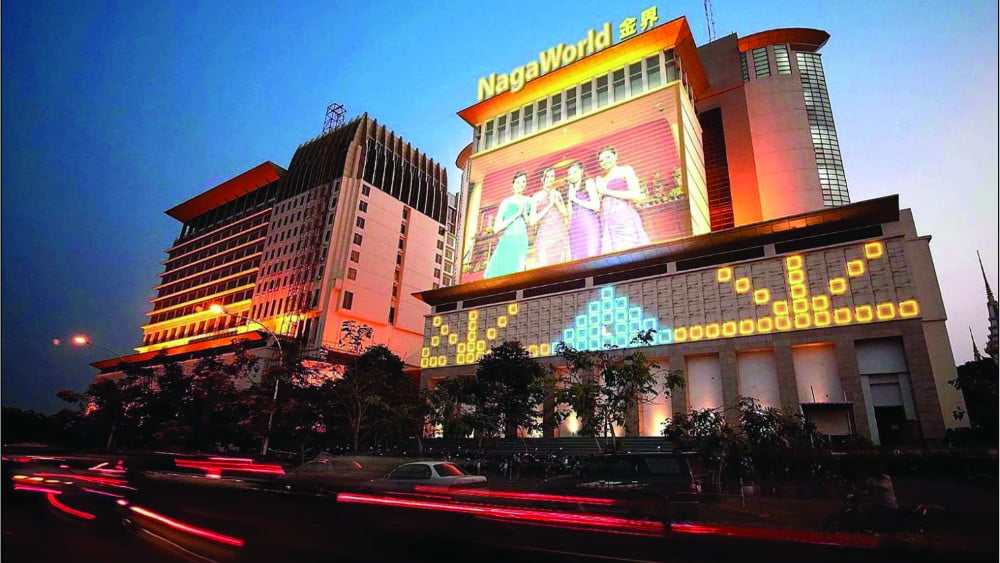 According to reports in the Phnom Penh Post, Cambodia’s cabinet approved the draft law on commercial gaming management on July 3rd. The legislation “focuses on ensuring integrated commercial gambling that contributes to economic growth, tourism promotion, job creation, and revenue generation,” the study said, citing a press release from the Council of Ministers.

It calls for strict management of the casino sector and protection measures against money laundering and financing of terrorism.

The report provided little information about the provisions of the bill, except to confirm that local people will not be allowed to play and no other licences will be given within 200 km of the capital where NagaCorp has a monopoly.

The study cited government spokesman Phay Siphan as saying that questions about money laundering and terrorist funding are resolved by partnering with specific casino partners.

Economic analysts said approval of the cabinet law draft law is a significant step as it represents yet another advancement in ensuring that the rule of law is enforced for the country’s economic benefits.

“Law and order is a very important element of a developing country and this draft law on commercial gaming management is a step in the right direction as it will ensure a regulated industry,” the analysts who declined identity said.

For nine years the gaming bill has been in the works.